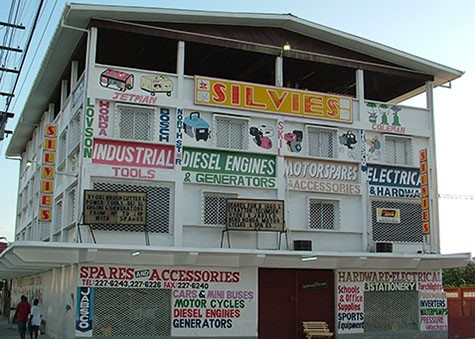 The management of Silvies Variety Store has advised its customers that they would be closed today, March 10, 2020.

The announcement was made on its Facebook page, further stating that this was ordered by the Guyana Police Force. While many businesses have closed their doors on their own accord, mention was specifically made to the orders given to Silvies.

Since March 2, businesses have remained closed as the commercial district comes at a standstill.

When this publication visited several parts of the business hub throughout the week, a few persons were seen walking in the desolate streets. Giftland Mall would have opted to close on Friday but reopened the following day for commercial activities.

At this time, many business owners are taking the decision of whether or not they should operate as per normal. Some have opted to limit their working hours as threats rise.