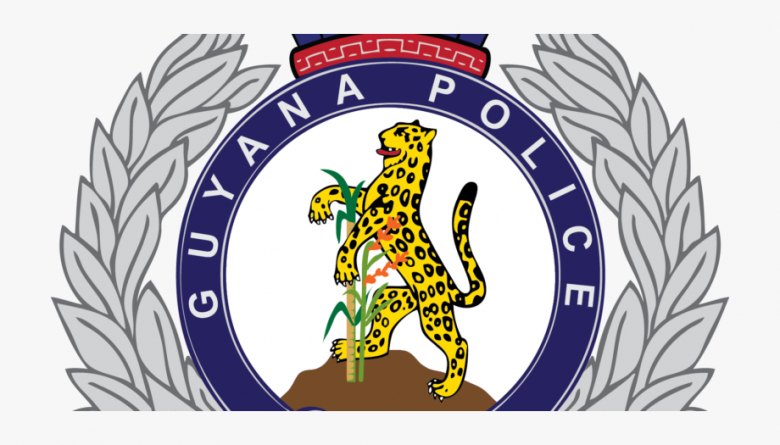 The police do not have evidence to further pursue investigations into the allegation that forged identification (ID) cards were distributed for persons to vote on Elections Day at the Goed Intent/ Patentia Neighbourhood Democratic Council (NDC).

This is according to Commander of Region 3, Assistant Commissioner Simon McBean, who when contacted for an update yesterday afternoon told Stabroek News that while the police were unable to confirm the allegations, they have since obtained a statement from the accused.

“The crowd alleged that there were persons selling or having fake ID cards and attempting to vote. They fingered one person who turned out to be a legitimate voter,” he had said.

The Commander had added that a bus from where the cards were being distributed could not be found and no arrest was made. It would appear that the controversy had no basis. Observers have said use of fake ID cards to vote would be easily detected and prevented.

When this newspaper visited the area, a large crowd stood on both sides of the Goed Intent Public Road to protest. Those gathered alleged that the persons distributing the cards were supporters of the opposition PPP/C. Several persons shouted to police with riot shields in the back of a pick-up that they were not going to allow the PPP/C to return to power.

PPP General Secretary Bharrat Jagdeo, in a release, had said that his party was not responsible for any incident regarding fake ID cards.

He further accused the incumbent APNU+AFC of organising the unrest so that their supporters would prevent supporters of the PPP/C from voting. “….Obviously APNU has seen the strong turnout in PPP strongholds and they have witnessed the low turnouts in many areas in Georgetown…therefore they are reacting in a predictable manner [and] have started making wild accusations and started mobilizing people. I think they are in full panic mode…,” he said. “Why would we want to distribute ID cards openly to people on Election Day in front of the entire media and everyone else?” he asked, while also noting that it was unlikely that any persons with such cards would be able to vote as the Presiding Officers were controlled by the Guyana Elections Commission (GECOM) and would have folios with photos of each person that turns up to vote.