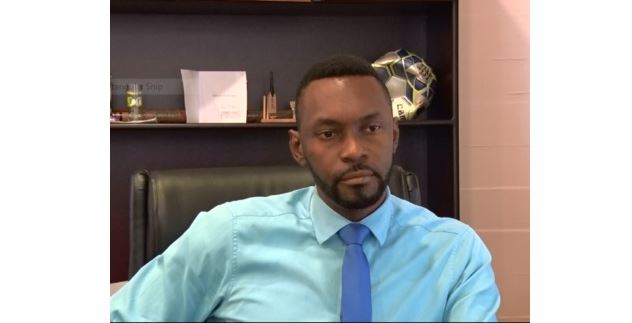 People’s National Congress Reform (PNCR) executive member Christopher Jones plans to sue the State, including the Guyana Police Force, in connection with the seizure of barbershop equipment from his home yesterday.

Attorney-at-Law, Nigel Hughes says the 18 barbershop chairs and an air conditioning are Mr. Jones’ equipment and that he has a stack documents to prove that.

Documents were released to show that Mr. Jones, the then Director of Sport at the Ministry of the Presidency, had formally applied for assistance from the Sustainable Livelihoods and Entrepreneurial Development (SLED) programme to purchase the barbershop equipment.

He told then Minister of Social Protection Amna Ally that the barbershop, which would be built on Aubrey Barker Street, South Ruimveldt, would employ 22 persons.

The equipment, valued GYD$4 million, was seized by police from Mr. Jones’ home where they were stored.

Attorney-at-Law Hughes says Mr. Jones will be suing for false imprisonment, trespass, breach of his guaranteed fundamental rights and contempt of a High Court order.

That order had been granted by Justice Brassington Reynolds to prevent police from searching Mrs. Jones’ residence without a warrant.

The PNCR Executive member was released on GYD$100,000 station bail and he was ordered to return to police next Monday concerning a probe into alleged simple larceny.

Executive members of the People’s National Congress Reform and other supporters turned up outside his home to lend solidarity as police were seizing the items.