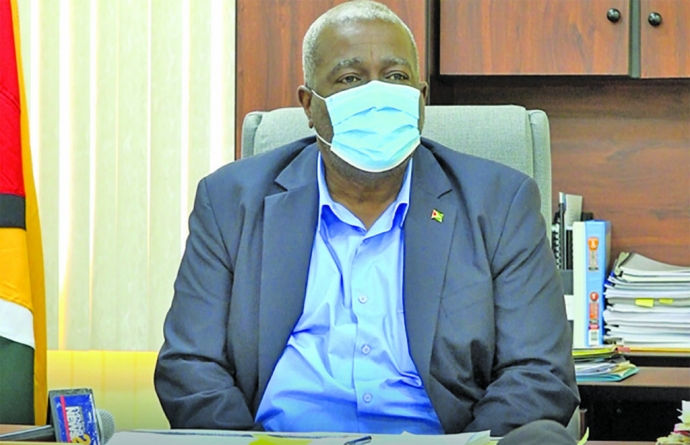 Prime Minister Mark Phillips believes there is still a role for state media in the effective communication of the PPP/C government’s developmental plans.

It is also critical, he said, to public service announcements in emergencies such as the now COVID-19 pandemic.

The Prime Minister, who holds responsibility for the state media was asked in a recent interview by Stabroek News about widely held views here that state media over the last few decades have been abused by the government in office including the PPP/C.