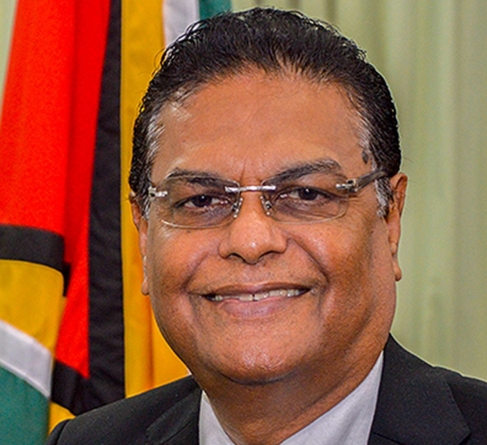 While declining to comment on the main opposition’s concerns about the failure to set a date for the next sitting of the National Assembly, Speaker Manzoor Nadir yesterday said that during his tenure parliamentary business will not be impeded by “maximum administrative delay”.

Nadir’s reaction came one day after Leader of the Opposition Joseph Harmon accused the governing People’s Progressive Party/Civic (PPP/C) administration of trying to “stifle” the National Assembly by failing to set a legislative agenda and thereby preventing the holding of sittings of the Assembly.

Minister of Parliamentary Affairs and Governance Gail Teixeira has also told this newspaper that there is not “enough material” for a sitting.