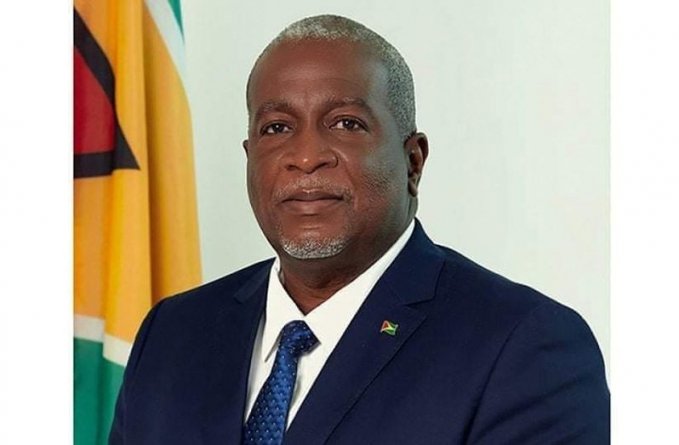 GUYANA’S recently liberalised telecommunications sector has so far attracted more than 20 foreign and local companies, which are looking to invest in various aspects of the sector.
For many years, Guyana was criticised for being behind when it comes to technological advancement but the government’s liberalisation of the telecommunications sector, in October, has released a 30-year ‘grip’ on the country and opened the “flood gates” for investments to flow in this area.

The Government of Guyana had issued Commencement Orders, fully bringing into force the Telecommunications Act 2016 and the Public Utilities Commission Act 2016.
The orders, which were issued within two months of the government assuming office, are historic, as they align Guyana’s telecommunications regime to those found in other countries the world over, including most Caribbean countries.

Since this historic move, the government has received more than 20 Expressions of Interest (EoIs) from companies which are interested in servicing the telecommunications sector.
Prime Minister, Brigadier (ret’d) Mark Phillips, said the response has been encouraging. And, while expressions have not come from large mobile service providers, the Prime Minister told this publication that there are several investors who are interested in offering cable and internet-related services.

“I think it is safe to say that there are more than 20 expressions of interest from businesses which are interested in different aspects pertaining to the telecommunication sector,” said the Prime Minister in an invited comment.
Equally important as the increased interest by new investors is the move by local service providers to improve their services and even reduce rates.

“The rates are dropping and right away the Guyanese people started to reap the benefits of liberalisation by paying less for phone calls and internet connectivity,” said the Prime Minister.
Digicel had slashed data plans by 50 per cent, while the Guyana Telephone and Telegraph Company (GTT) had promised 5G service while E-Networks committed to increasing 5G coverage.

In 1990, the then People’s National Congress (PNC) government had signed an “exclusive agreement” with Atlantic Tele Network, leading to the creation of the Guyana Telephone and Telegraph Company(GTT).
It was reported that the first exclusive licence was for 20 years with an option of automatic renewal for an additional 15 years in 2010.