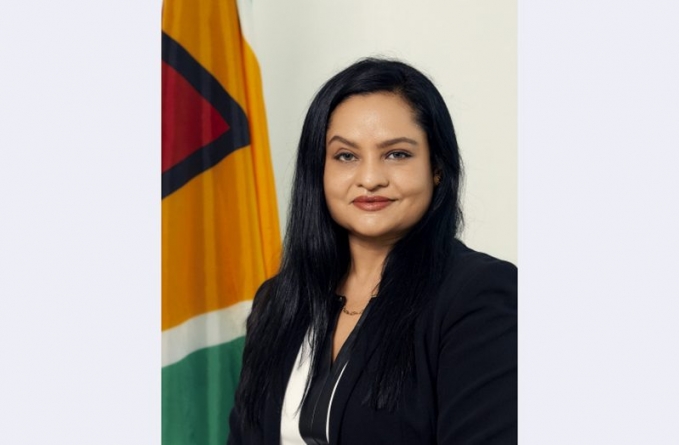 This was revealed just prior to the approval yesterday by the National Assembly of an additional $2.5 billion in funds to bolster the programme in Region Four. The programme is reportedly nearing completion in the nine other regions.