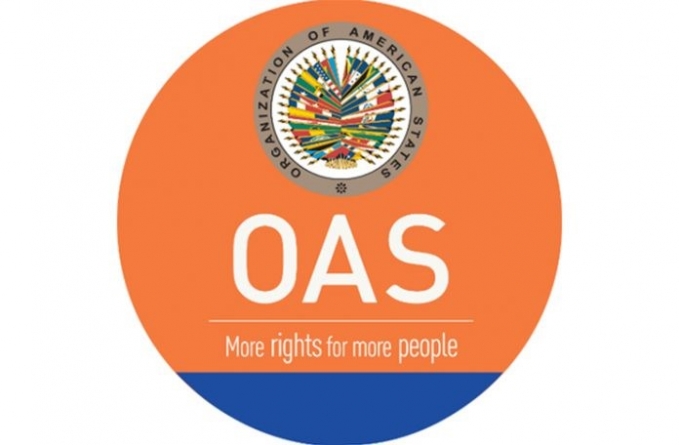 THE Organisation of American States (OAS) has welcomed the move by the Caribbean Community (CARICOM) to deploy a high-level mission to Guyana to oversee the recounting of the ballots cast in the General and Regional Elections.

The decision came after President David Granger and the Leader of the Opposition agreed to have CARICOM field an independent high-level team to the country to supervise the recount.

On March 13, 2020, the OAS Observer Mission said in a statement that it had no other option but to withdraw its presence from Guyana.

This was as a result of its observation that the process was being conducted by the Returning Officer (RO) for Region 4 (Demerara-Mahaica) to ascertain the results of the elections did not meet the “required standard of fairness and transparency”.
It cautioned that the legitimacy of any government that is installed in these circumstances will be open to question, and that failure to conduct a transparent process would be “a terrible blow to the country’s democracy”.

“The OAS General Secretariat, therefore, welcomes the initiative of the Caribbean Community to deploy a high-level mission to supervise a re-count of the ballots in Region 4, as well as the other regions of Guyana,” the OAS said in a statement on Sunday.
The OAS had deployed an Electoral Observation Mission (EOM) to the country following a request from the Guyana Government.

It successfully observed the voting of the Disciplined Services and the wider process on Election Day. In a preliminary statement on March 3, 2020, the OAS pointed to an “orderly and well executed voting process.”

However, it was not until the count of Region 4, the country’s most populated Region, that several challenges arose.