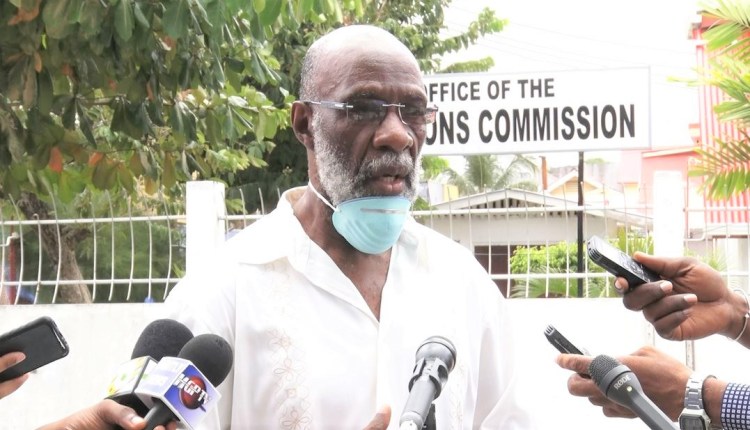 I find no comfort in discourse in the Letters` Column since it is often used to personalize issues as well as to spew dogma and subjectively pontificate. However, for the records and those who are disposed to hearing what others have to say, it occurred to me that I should make the following facts public.

I listened to the press conference of the American Ambassador. When asked about the fraud uncovered during the recount, she referenced the CARICOM report. That report indicated that there was no evidence of fraud. Prime Minister Mottley also relied on that element of the report in her statement on the matter.

In an earlier submission to the Commission: The Case for Non-Declaration, I indicated that at least 61 death certificates were availed to GECOM, during the recount, of dead persons for whom votes were cast. I also opined that this information must have been withheld from the CARICOM observers for them to have reported that there were allegations of dead voters but no evidence.

There is a song sheet out there that reminds me of the Weapons of Mass Destruction that was the reason for the invasion of Iraq. Alas, no such weapons were found nor evidence of their existence. But regime change was achieved; thousands killed and Iraq is yet to return to stability and civility.