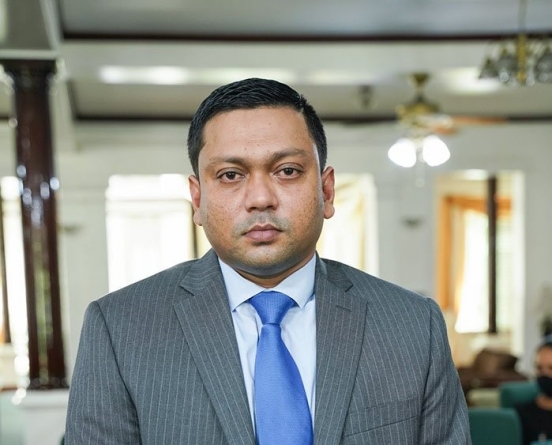 The Guyana Elections Commission  (GECOM) now has a new commissioner while the Public Service Commission (PSC) also has a new member.

The release also informed that under Article 163 (A), Narayan, an attorney-at-law will replace Robeson Benn on the Commission. Benn resigned following his appointment as the Minister of Home Affairs and Member of the National Assembly. Persaud replaces Geeta Chandan-Edmond, who resigned earlier in the year following her nomination to the Opposition’s list of candidates for the General and Regional Elections.