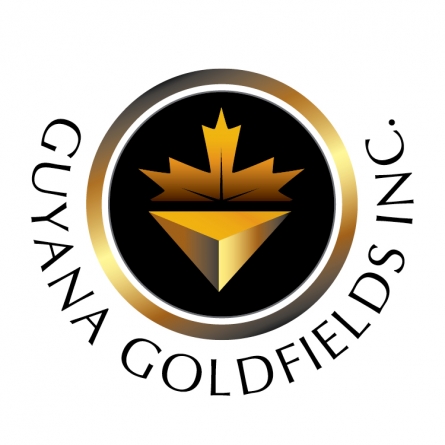 Following reports of discrimination against local workers by Chinese-owned Aurora Gold Mines (AGM), Minister of Labour, Joseph Hamilton, and Minister of Natural Resources, Vickram Bharrat, have scheduled a visit to the Region Seven gold mines. These and other details were revealed to Kaieteur News by the President of the National Mine Works Union (NMWU), Sherwin Downer.
“The union was invited [to the visit], so I wanted to use the opportunity to address the issues affecting the employees,” Downer said to Kaieteur News yesterday.

Kaieteur News, just over a week ago had reported how Downer accused AGM of discriminating against unionized workers by refusing to employ them under its rehiring exercise. “Former unionized employees have not been given first preference as was previously agreed to verbally by AGM,” he had said.
Against this backdrop, Downer issued calls for AGM’s mining licence to be suspended by the government until those contracts are corrected, and allow the workers to go through the probationary period required by law, following which they will then be made permanent.

“The workers have not been transferred to a company, but to a contractor and that is really sad,” the Union President said. “The Labour Laws were circumvented by AGM/ZIJIN [Mining Group], which resulted in the workers losing all benefits and yearly bonuses, and it is clear as crystal that there would be no union which is a constitutional breach of the employees’ rights to unionization.”
Although Downer hasn’t been privy to the new contract these workers have signed, he is adamant that “urgent government intervention” is needed to stop the “abuse of contractual arrangements”.
When pressed about what evidence he possesses to substantiate his claims of the said abuse of contract agreements, he responded by saying “because of bad and past experiences at AGM.”

Notably, other issues on the agenda during today’s visit include addressing the spike in COVID-19 cases at not just the Aurora Gold Mines, but also Troy Resources, which is also located in Region Seven. Due to these COVID-19 cases, said to be about 40, the Minister intends on investigating the working conditions of both mining sites. Importantly, the Ministry of Health (MoH) has taken an activated plan of action to address the increase.