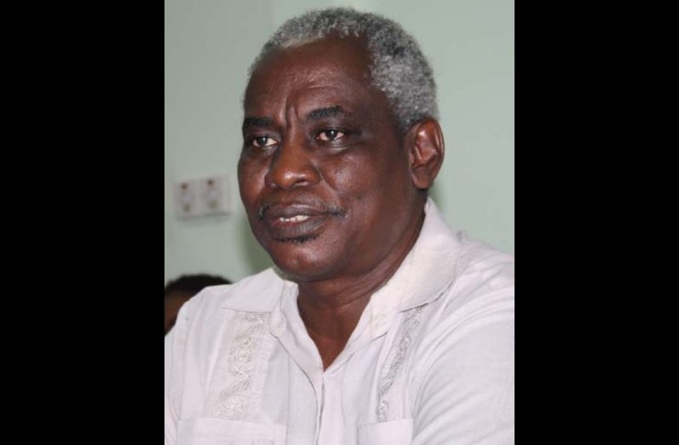 Minister of Home Affairs, Robeson Benn has been briefed on the recent marijuana bust in the prison officers’ quarters located at the Lusignan Prison Officers’ Sports Club.
This is according to a press release sent out by the ministry, reiterating its zero tolerance for rogue members of the law enforcement agencies. The ministry also stated that it will continue to support every effort to root out those elements from the system.Director of Prisons, Gladwin Samuels, the release stated, reported to the Minister that a search was conducted on November 11 and a quantity of suspected cannabis was found. At the time of the search, two prison officers were occupying the quarters.

Reports are that the cannabis, which amounted to 894 grams, was in a plastic bag stashed in a cupboard underneath a sink. An investigation was launched and the two prison officers were arrested. Both of them denied ownership of the drugs. According to the release, they claimed that they weren’t aware that the marijuana was there.
Evidence obtained by police was sufficient to charge only one of the officers, Quincy Jemmott, 34, of Schoonard, West Bank Demerara.
He appeared at the Vigilance Magistrate Court on November 16 and was charged with ‘Trafficking in Cannabis.’ Jemmott was granted $150,000 bail and is expected to reappear in court on March 22, 2021.