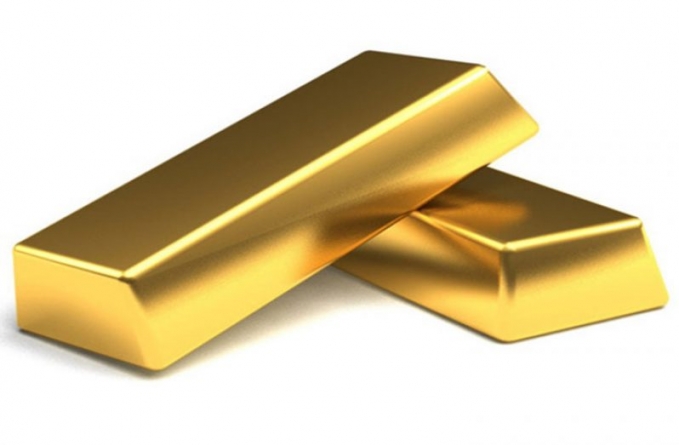 WHILE the agriculture sector contracted by 4.1 per cent in the first half of 2020, the mining industry, expanded by 343.7 per cent in the first semester, after oil production began in December 2019, the Inter-American Development Bank (IDB) has reported.
The agriculture sector, the largest productive sector of the economy, represents 17.6 per cent of Gross Domestic Product (GDP) while mining, the second largest sector, 14.9 per cent.

The bank in a report titled, “A Pandemic Surge and Evolving Policy Responses”, a quarterly bulletin series put together by the economics team of its Caribbean Department, also noted that gold production, representing almost 10 per cent of GDP, grew by 2.1 per cent in the first half of the year, bolstered by historically high prices of gold.
Though generally the agriculture sector suffered a decline, rice production, the bank noted, is expected to expand by around three per cent in 2020, which would contribute to mitigating the contraction in agriculture. 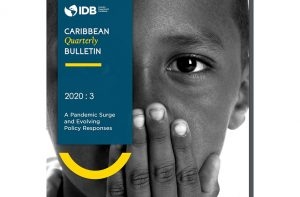 “The services sector, which makes up 45 per cent of the economy, is potentially the most exposed sector to social distancing policies. This sector declined by 3.8 per cent the first half of the year, with wholesale and retail trade falling by 14.7 per cent, transportation and storage by 25 per cent, and accommodations and food services by 32.9 per cent,” the IDB report stated.
The construction sector, which had been growing at relatively high rates prior to the pandemic, fell by 5.6 per cent.

Since the outbreak of the COVID-19 pandemic in Guyana on March 11, 2020, the Government has been in transition, with new authorities taking office in August.
Initially in March, the Government’s policy response focused on containing the spread of the virus by introducing restrictive measures that included closing schools, non-essential businesses, and both international airports, and by supporting the health sector with equipment and hospital facilities, tax relief, and distributed food supplies, the report noted.
More recently, the authorities introduced additional tax policy measures and extended flexibility in the financial sector, support to the health sector, and relief to vulnerable households.

SUPPORT MEASURES
With respect to the fiscal response, the new Government, the bank noted, introduced a series of tax measures to provide relief and support to the private sector. The main policy developments included the removal of the 14 per cent value-added tax (VAT) on electricity and water, medical supplies, building and construction materials, inputs for the poultry sector, domestic travel, and mobile phones.

In addition, both the VAT and import duties were removed for machinery and equipment in sectors such as mining, forestry, agriculture, and manufacturing.
Authorities estimate these measures will generate savings of approximately US$96 million (G$20 billion) for the private sector. Additionally, the Government announced the allocation of US$21.6 million (G$.5 billion) to support household welfare with cash transfers of US$120 (G$25,000) per household.
The Government also announced plans to obtain US$60 million in loans from multilateral organisations that would potentially be used to fund these programmes.

In terms of the financial sector, the Bank of Guyana has extended the relief period and introduced measures to support liquidity and lower financial costs. The Bank of Guyana had originally encouraged commercial banks to defer loan repayments to customers and companies in good standing and adjust corresponding account classifications to cushion non-performing loans through the end of the year, the IDB report stated.

To support liquidity, it noted that the central bank reduced a series of policy rates such as reserve requirements, liquid asset requirements for demand deposits, and savings and time deposits.
Commercial banks agreed to provide short-term loans at concessional rates between five and six per cent, lower than the prime lending rate of 10.3 per cent.

AGGRESSIVE FISCAL ACTIONS
In the face of rising COVID-19 cases, Caribbean economies will need more aggressive fiscal actions to protect their productive assets and invest in ways that ensure more sustainable growth in the future, according to a new report by the Inter-American Development Bank (IDB).
According to the report, while fiscal space is a constraint, as a nascent economic recovery emerges additional resources should be channeled to high-productivity infrastructure products to further stimulate growth, the study notes.

The report comes at a time when COVID-19 cases are rising worldwide and in most Caribbean countries, negatively impacting the tourism industry just as it enters its peak season.
“First and foremost, countries need to stop the coronavirus from spreading,” said David Rosenblatt, regional country economist for the Caribbean at the IDB, noting that the number of virus cases was rising everywhere with the exception of Barbados. “Countries will need to use sophisticated tools that look at closure or reopening of their economies with decisions based on susceptible, infected and recovered models, both at source and destination countries.”

Looking ahead, the bank said Caribbean economies face a challenging peak tourist season with double digit contractions, plus commodity shocks on non-tourist economies of Trinidad and Tobago and Guyana, though Suriname and Guyana will see a boost from high prices for gold.
Early tourism booking data suggest sharp declines for Jamaica, The Bahamas and Barbados.