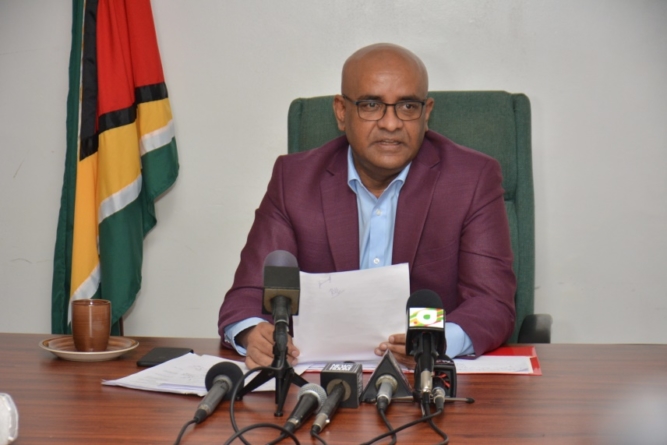 The People’s Progressive Party/Civic (PPP/C) is moving to file contempt of court proceedings against the Returning Officer (RO) of Region Four, Clairmont Mingo, for failing to adhere to the orders handed down by Chief Justice (ag) Roxane George on Wednesday.

A notice of ‘Intended Contempt of Court Proceedings’ was sent to the RO on behalf of private citizen, Reeaz Holladar, who had secured injunctions last week to block the declaration of unverified results by Mingo and the declaration of overall elections results from Monday’s polling day.

According to Attorney-at-Law, Anil Nandlall, in the legal notice, when the RO recommenced the verification process just after 11:00h this morning, he refused to ascertain and add up the votes recorded in favour of the list of candidate in accordance with the Statements of Poll (SoPs) and instead, choose to use a pre-prepared spreadsheet as the basis for the verification process.

Moreover, it was noted that none of the duly appointed candidates for electoral district number 4 were permitted to be present during the said exercise.

These, according to Nandlall, constitute flagrant violations of the Chief Justice’s orders and as such contempt of court proceedings are being filed.