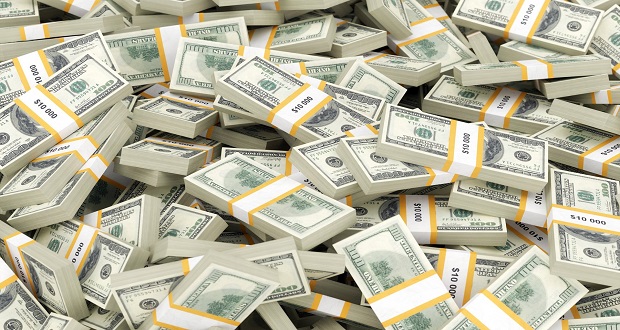 A special audit of the Georgetown Mayor and City Council (M&CC), specifically the 2015 Georgetown Restoration Programme, turned up several irregularities, according to the leaked 2018 Auditor General’s Report, under its review of the operations of the Ministry of Communities. The audit was requested in 2016 by the then Chairman of the Public Accounts Committee.

The request was made during a meeting held on February 6, 2017, where the audit findings of the Ministry of Communities for the year 2016 were being discussed. The 2015 Georgetown Restoration Programme has cost the treasury nearly a billion dollars since it was initiated.

FINDINGS
Among the findings of the audit report are that:

ANOTHER
$475.365M Additionally, under the Ministry of Communities, the Audit Office noted that it was still unable to verify the completeness, accuracy and validity of the sum of $475.635M. The said sum was paid by the Ministry in 2017 to the Georgetown Mayor and City Council. The funds were to facilitate payments to contractors for sanitisation services provided to the Council. The report said, “The details of the payments, including the exact periods and description/particulars of services, and its related costs were not provided.

Rather, a summary by contractor and nature of indebtedness was attached to the Payment Vouchers. “…the Audit Office had written to the Council, on 12 July 2018 and (copied to the Ministry), requesting pertinent records to aid verification of the expenditure. The Ministry submitted documents on 18 August 2018 comprising primarily of correspondences written by the contractors to the Ministry seeking payments. However, it was not possible to verify the expenditure from the said documents.”

Accountability and transparency at City Hall, where the People’s National Congress Reform (PNCR) led APNU+AFC Coalition, has been in charge has been a problem for years.