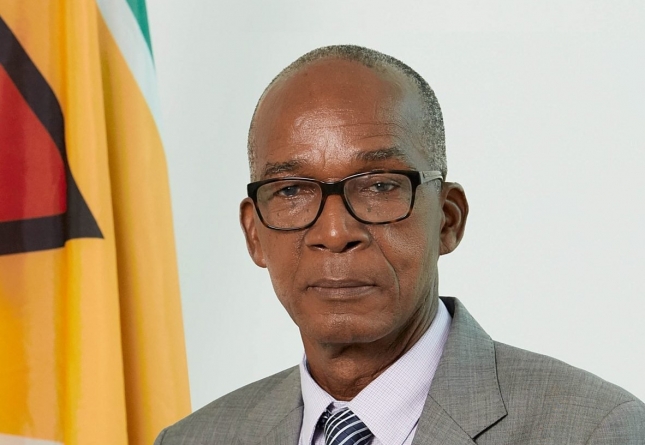 Millions of dollars are unaccounted for from the Sustainable Livelihood and Entrepreneurial Development (SLED) Initiative, which was rolled out under the previous government, Minister of Labour Joseph Hamilton announced on Friday.

Addressing a press conference on Friday at his ministry’s boardroom, Hamilton said that in Regions Nine and Ten, there is no evidence of projects on which money has been spent.

“What we have seen is there are shepherds but no sheep… so millions of dollars are unaccounted for,” the minister lamented.