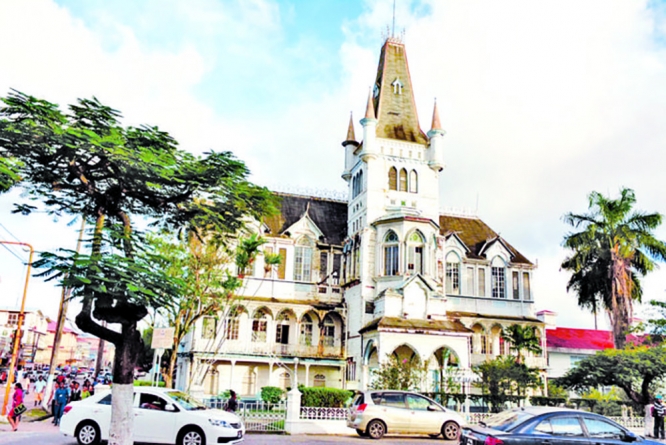 The Georgetown Mayor and City Council (M&CC) has filed a legal challenge to overturn the recent decision of the now defunct Local Government Commission (LGC) to withhold its approval for the appointment of six city officers, including a new Town Clerk.

Acting Town Clerk Sherry Jerrick and the Mayor and Councillors are listed as appellants in the action, in which they are challenging the Commission’s decision to not approve the appointment of Sherwin Benjamin as Town Clerk, Samuel Parris as Assistant Town Clerk, John Douglas as City Treasurer, Danielle Anthony as Legal Officer, Kabila Hollingsworth as Deputy City Engineer and Lyndon Scott as Supervisor Building Inspector.