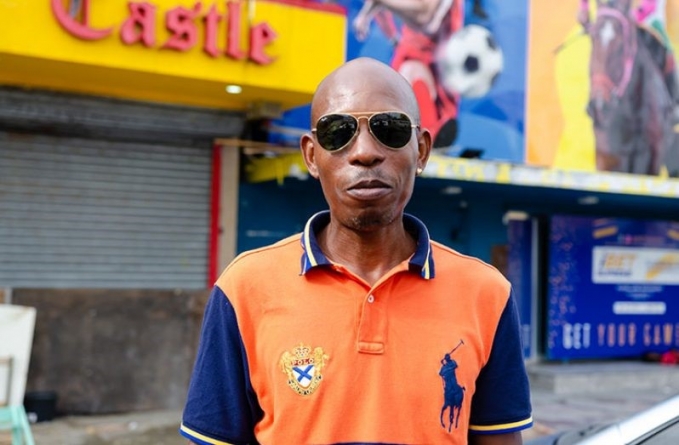 AFTER patiently waiting four long months and more for a formal declaration of the winner of the March 2, 2020 General and Regional elections, it is safe to say that the man in the street has had enough, and wants those in authority to make the call, so that the victor can get on with the business of running the country.

The Guyana Chronicle took to the streets to get the views of the average Guyanese on the extensive and record- breaking process.
Several persons called the process “frustrating”, including minibus driver Joel Griffith. He said he feels frustrated that the process has taken this long, and is hoping for a speedy resolution.

“I feel that the process shouldn’t have to take this long; it’s frustrating people, because things can’t go back to normal yet. Four months already pass, and it’s constantly a delay,” Griffith said, adding: “I feel there were a lot of matters that went to the court, and we got past all of that; I feel it’s time we get a declaration.”

The Guyana Chronicle also spoke to a vendor at the Stabroek Market, one Charles Prince, and he expressed similar sentiments as Griffith. As far as he’s concerned, the process has proven all along that the APNU+AFC coalition is the winner, and a declaration should have been made following the initial count of the ballots.

“From what I understand,” Prince said, “APNU win, so I believe President Granger should’ve been sworn in; all this go-and-come, go-and-come is nah easy fuh anybody. I respect Mr. Granger as a president; I feel he did a good job, and the numbers show that he party win. In my mind, this thing shoulda never tek this long; everybody know who win, and I think a declaration shoulda done mek.”
Another Stabroek Market vendor who goes by the name of ‘Lee’, stated that he agrees with the Court of Appeal’s decision, as it is “well in keeping with the Constitution”. He went on to say that all he wants to see is a government sworn in on the basis of credibility, as he thinks that that is the only way the country can move forward.

“I did agree with the decision of the Appeal Court,” Lee said. “We know that the recount was brought about on alleged fraud, so if you go into a recount on fraud, and now you’re finding fraud, you expect everybody to sit down and say, ‘We see the fraud, but we won’t do anything’ with all of this fraud that was exposed? I believe that whatever government is sworn in should be sworn in, based on legitimate votes.”

Lee stated, however, that he believes that at this point, it is selfish for parties to try to move to further keep the people of Guyana in this state of limbo, as it is time Guyana has a functioning government, especially now that the country and its citizens are battling the COVID-19 pandemic.
He said he has nothing but the utmost respect for President Granger for being as transparent as possible, and agreeing to a recount, even after the deadline for such a request had passed, adding that what he did has set a precedent that was never practised by any other president since his time of voting.

The Guyana Chronicle also spoke to Sherwin Anthony, who exclaimed, “PPP win on rigged votes, and APNU win on valid votes!” As he went to explain, from all accounts, the figures that were in the People’s Progressive Party/Civic (PPP/C)’s favour were fraught with discrepancies, including many instances of voter impersonation as well as migrant voters.

“This thing went on long enough,” Anthony said, adding that in his estimation, the process has been extended well past a timeframe that any Guyanese would believe is reasonable or acceptable.