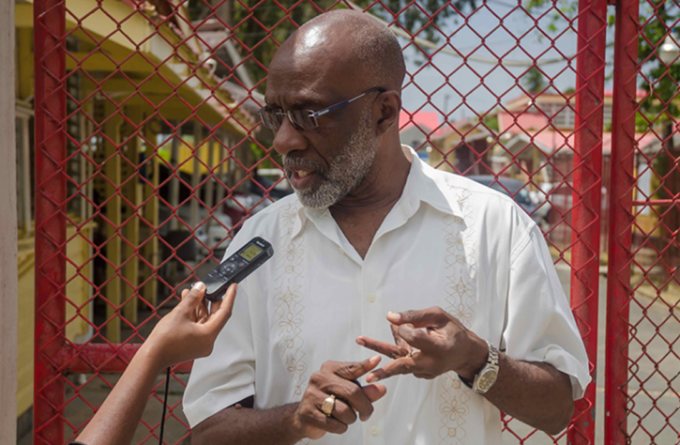 In furtherance of, and as a contribution to, the debate, here are three pertinent quotations from eminent scholars.

‘The plural society owes its existence to external facts; it is a unit of disparate parts, and it lacks a common social will. There is a medley of peoples who mix but do not combine. The different sections of the community live side by side, but separately, within the same political unit. Even in the economic sphere there is division of labour along ethnic lines. The members intermingle and meet as individuals, but the union is not voluntary; it is imposed by the colonial power and by the force of economic circumstances. (J.S Furnivall, Colonial policy and practice a comparative study of Burma and Netherlands India. Cambridge University Press, 1948.)

“Demographic pressures and technological innovations have caused a scarcity of work on the plantations which is not compensated for by the growth of new industries. As more and more East Indians searched outside the plantations for jobs, the area of competition between the East Indians and Afro-Guyanese sharpened.” (Paul Singh, Guyana: socialism in a plural society. Fabian Research Series 307,1972)

“During the period of British hegemony, any conflicting national interest of East Indians and Afro-Guyanese were kept in abeyance by parallel status deprivation and their common opposition to colonialism. With the advent of independence, the latent conflicts emerged in terms of political competition, job allocation ad increased prejudice.” (Paul Singh, Guyana: socialism in a plural society. Fabian Research series 307, 1972).

The first quotation establishes the conceptual framework for the identification of a plural society. Is that applicable to Guyana?

The second quotation identifies an occasion when the differences assumed antagonistic proportions.

The third quotation identifies the suppressant, as well as the awakening, of the conflict, albeit it is not a factor in all of the ethnic groups.

Let the debate continue, as we seek the truth about, and consensus on, the causal factors of our ethnic conflict. The identification of those factors will go a long way in determining how the conflict can be resolved. The resolution should be our ultimate goal.