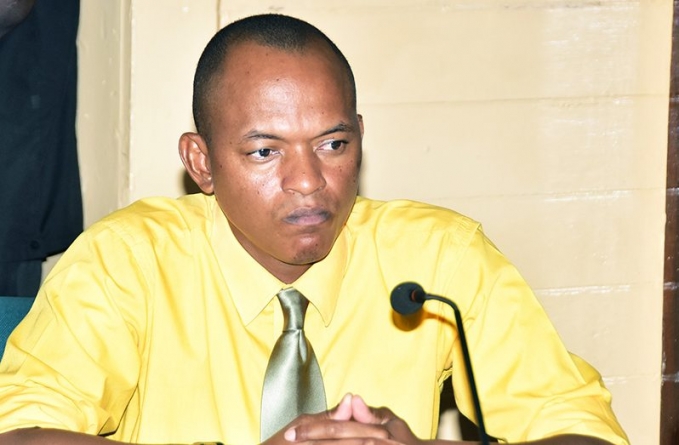 The PPP’s legislative agenda is looking conspicuously thin to date. In an August 4, 2020 news report the learned Attorney General Anil Nandlall ‘committed to begin work immediately to ensure that the legislative agenda of the Government is fast-tracked’.

Accounting for his unproductive stint in the past at the helm of the Attorney General’s Chamber and as Minister of Legal Affairs he noted, “On the last occasion when I functioned as Attorney General it was in a very difficult political circumstance because we were in a minority Government and it was extraordinarily difficult to get legislation passed and even budgets passed in the Parliament”. He went on to say, “I do not have that debilitating factor now, I have greater independence and I have a greater opportunity to function in that office.”

Additionally, his seasoned ministerial counterpart Minister of Parliamentary Affairs and Governance, Gail Teixeira, promised ‘a heavy agenda for the 12th Parliament’, stating ‘the new Government has an expansive legislative agenda’. With a third of the PPP’s first year behind us we continue to wait and wonder. The Guyanese people, however, are not getting the best out of their Parliament under the PPP’s tenure. We have gotten used to the PPP not fulfilling their promises, like raising old age pension and giving public servants a raise in pay.

They promised robust action on the Law Reform Commission Bill, the Small Busi-ness Bill, The Bail Bill, the Hire Purchase Bill, amendment to the Insurance Act, the Natural Resources Commission Bill, and the revised Petroleum Commission Bill, the Solid Waste Management Bill; and revising the three pieces of legislation the Cybercrime Bill, the Anti-Terrorism Bill and the State Assets Recovery Act. This is what talking the talk looks like.

Yet quizzed recently by the media on the date for the next sitting of Parliament the Honourable Minister of Parliamentary Affairs astonishingly said she was uncertain as there is not “enough material” as yet. “I wouldn’t be able to say right now. If I had an idea I would be able to tell you but I don’t have an idea. I can’t say right now what date we will have parliament, at this point,” she said, according to Stabroek News. This is what not walking the walk looks like.

The Speaker of Guyana’s National Assembly, Manzoor Nadir underscored the importance of an effective Parliament to Guyana’s oil and gas sector, recently stating that during his tenure parliamentary business will not be impeded by “maximum administrative delay”. We encourage the Speaker to encourage our colleagues on the other side of the House to let us get on with the people’s business.

This legislative lethargy by the PPP translated into what the Leader of the Opposition Honourable Joseph Harmon, MP, stated, is the PPP “trying to stifle the National Assembly”. Space will not permit me to delve into the fact that it has been three months since Parliament has reopened yet to date none of the very important committees have been convened despite several requests by the Opposition.