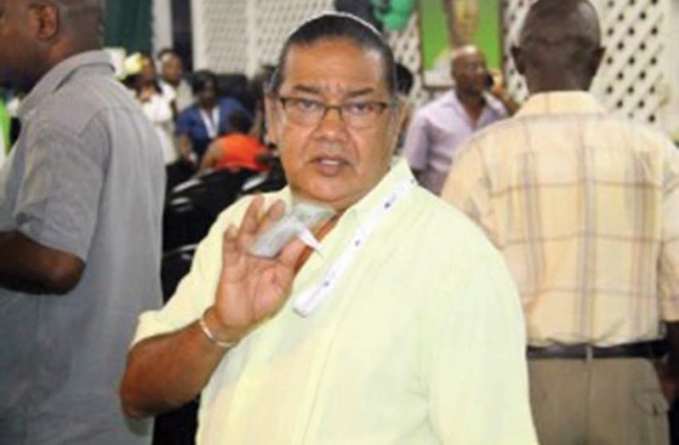 AFTER being paid $380,527,421 for the supply of weapons and ammunition to the Guyana Defence Force (GDF), legal proceedings have commenced against businessman Larry Singh, by the State, to recover $369,604,271 for failure to execute the agreement.

According to court documents seen by this publication, Attorney-General, Anil Nandlall, on Wednesday, filed a fixed date application in the High Court, seeking to recover $369,604,271, from Singh, for failure to supply arms and ammunition to the GDF as agreed to.

The three agreements entered into between Singh and the Guyana Defence Force (GDF) accumulated to the sum of $380,527,421.

As part of two of the contracts, he supplied $10,923,150 worth of the requested merchandise; however failed to deliver the remaining goods.

As such, the remaining balance of $369,604,271 is being sought to be recovered by the state, as repeated demands by the GDF for a re-fund of the sums have proven futile.

The Attorney-General is asking the court to order the repayment of the sum owed, accumulating to $369,604,271; interest and costs.

In 2016, Singh has been at the centre of controversy when he was contracted by the Ministry of Health to supply services for the storage of pharmaceuticals.

The then APNU/AFC administration had rented a bond, located on Sussex Street, Albouystown, from Singh, at the cost of $12.5 million per month, which generated widespread public criticism.