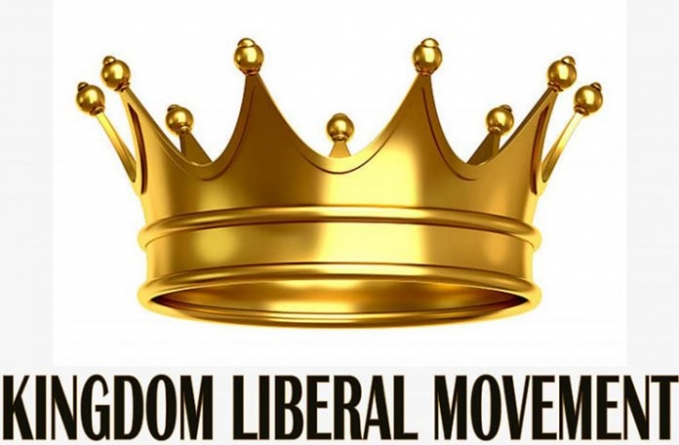 THE Kingdom Liberal Movement (KLM), a political party which did not make the cut to contest the 2020 General and Regional Elections, has called on all political parties and citizens to respect the role of the Guyana Elections Commission (GECOM).

The party stated, on Wednesday, that the Statements of Poll (SOPs) presented by the Commission should be trusted as accurate and the Elections Commission should not put aside its figures to please any political party.

“We understand that it has been common practice by GECOM’s personnel to produce spreadsheets from SOPs and then announce from same. These have however proved contentious this time around as Opposition elements were bent on dictating GECOM’s mode of operation, calling for only SOPs and even getting the court to make orders such as SOPs on large screens – orders not provided for in law and never heard of in any previous election,” KLM said in a release.

“If GECOM’s figures cannot be used, there is no other source recognised under the constitution, thus giving GECOM ultimate power. GECOM cannot and should not put aside its figures to use those of political parties, observer teams and/or other organisations. It must be accepted that regardless of which political party/observer or mission groups/organisation would present figures, it is only that of GECOM that is relevant and where these are not accepted, there is a system for redress following the entire process; that is following the period after voting and declaration.”

The KLM which views itself as a religious, apostolic and political body stated that it had been observing, with “profound disappointment”, the behaviour of some before and following the breakdown in tabulation by the Commission.

It pointed out “Opposition elements” as the main instigators of this negative behaviour and condemned the attack launched on GECOM’s staff at GECOM’s Command Center earlier in the month stating:

“This local body has taken note of online videos where party representatives are boasting of barging into GECOM offices, breaking down doors and ‘intimidating a frail and scared’ GECOM chairman. Video also surfaced of party representatives threatening female police ranks with their jobs as they (the ranks) refused to allow them to the chairperson’s office. These behaviours are unaccepted. It led to chaos, encouraged and supported distrust in GECOM.”

In the midst of this, KLM said that it supports the “wise, lawful decision” of President David Granger to steer clear of any direct, indirect or perceived interference, intimidation or directing of the Commission.

It reminded that GECOM should always be insulated from executive interference in the performance of its functions by virtue of the Constitution. The political body stated: “Even in the face of many local and overseas pressures to intervene, the president has maintained his proper place and position in allowing GECOM, the constitutionally mandated agency which possesses the sole authority, according to the laws, to handle matters relating to elections in Guyana. What the evidence shows is screaming acts of intimidation, bullyism and threats against GECOM’s staff by Opposition elements and unfortunately, even observer missions, some of whose representatives demanded GECOM’s numbers; something not even the most powerful or ordinary Guyanese can do.”

Even so, KLM called on GECOM to execute its lawful duty to facilitate a speedy resolution, completion and final declaration of the results, and, on the President and government to continue to uphold proper and legitimate posture. Meanwhile, the party urged citizens to remain calm as the country awaits the ruling of the High Court and subsequent declaration by GECOM.