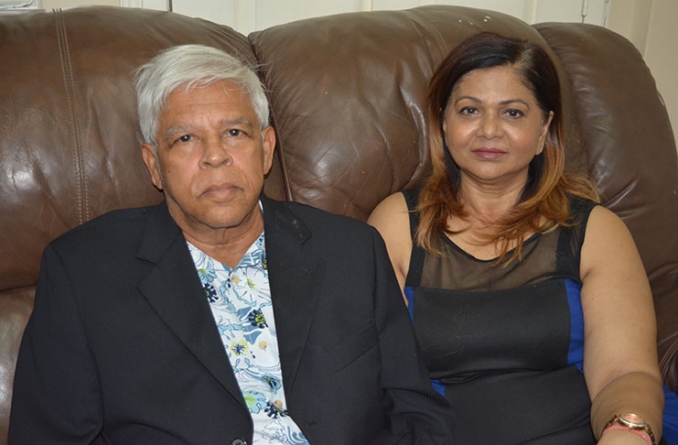 The Justice For All Party, one of the constituents of main governing coalition partner APNU, today called on President David Granger “to do the right thing” and allow the recounting process for all ballots from the March 2nd general election.

A statement from the Justice For All Party follows:

Several years ago we, Mr Sharma, the Leader of the JFAP and myself Savitree Singh-Sharma, the General Secretary met Mr. Granger and have since held him in high regards. We believe he was and still is a man of integrity. It is on that basis we believe he asked the Chairperson of CARICOM, the Honourable, Mia Mottley, Prime Minister of Barbados, to assemble a team to supervise the recounting of the ballots in accordance with the ruling of the Chief Justice of March 11, 2020. This we believe is a crucial step given all that has happened in the past several days.

The JFAP stands for democracy.

Mr. Sharma has spent most of his life highlighting the Voice of The People.

We believe in the will of the people -irrespective of which party wins.

We believe that the recounting process should be permitted and ALL ballots should be immediately recounted in an expeditious and transparent manner.

Any party that wins through a transparent process will have our support.

We are uncertain of the party dynamics at this time but we appeal to Mr. Granger to do the right thing and allow the recounting process to be immediately completed to honour the will of the people Of Guyana

Leader of the Justice For All Party