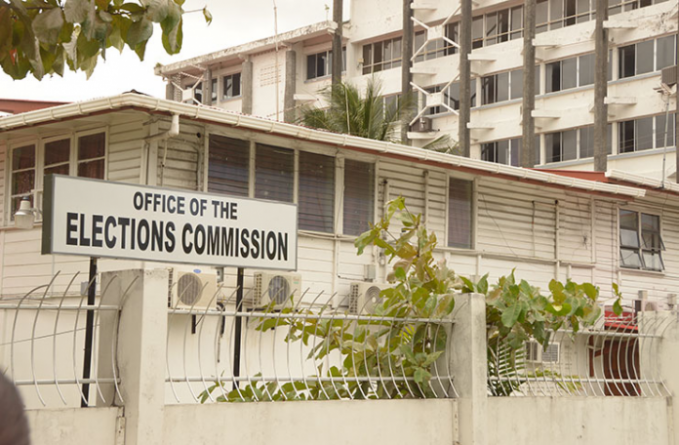 High court judge, Justice Franklyn Holder on Friday afternoon ruled against an application filed by the Leader of the People’s Progressive Party/Civic (PPP/C) List of Candidates, Bharrat Jagdeo, which sought to have the Guyana Elections Commission (GECOM) lay over the Region 4 Statements of Poll (SOPs) in court.

Earlier this week, GECOM chair Justice (Ret’d) Claudette Singh, through her attorney Kim Kyte-Thomas, objected to the Application for Discovery filed by Jagdeo on the grounds that the application could only be brought by way of an Election Petition.

An injunction was granted blocking GECOM from conducting a recount of the ballots cast in the March 2, 2020 regional and general elections.