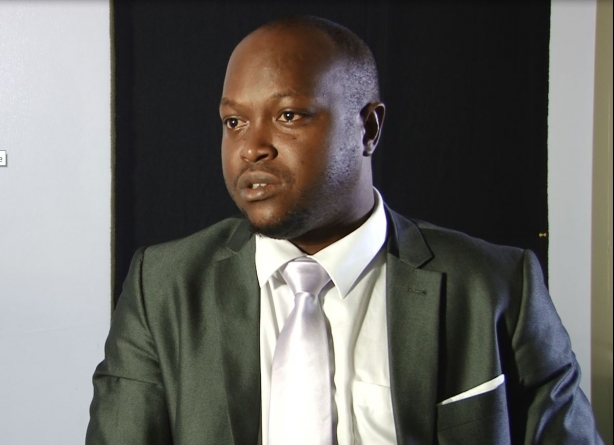 Attorney-at-law James Bond, who was implicated by two businessmen as the man who arranged the leasing and sale of several plots of land from the National Industrial and Commercial Investments Limited (NICIL), has come out in denial of the allegations.

In a statement on Thursday, Bond denied claims made by businessmen Eddie Doolall and Avalon Jagnandan that he received $60 million from each. Bond, who was detained by the Police a few days ago, noted that Jagnandan’s particular claim of paying these monies at a lawyer’s office can be refuted.
“In Avalon Jagnandan’s case, (the allegation) that he requested a receipt and I refused. Further, (that) he paid these monies at a lawyer’s office. Of course, (these) could be easily refuted, and I have told the Police how they could refute them,” Bond said.

“(They claimed) that since 2017 they gave me their letters of interest to take into NICIL. Again, easily debunked. The other is signing of documents in my office. What force could make men I have made rich trade in their loyalty at an instant?” he asked.
A few days ago, Bond had claimed that when he arrived at the Criminal Investigation Department (CID), the Police had asked him to take a lie detector test to respond to the allegations made against him.
The Police had come out in denial of this, making it clear that Bond was not asked to take a lie detector test. In his statement on Thursday, Bond admitted that the Police did not ask him to take a polygraph test. According to him, he had made a mistake.

“From the time I walked in, I requested that a polygraph machine be made available. ASP Reid can attest to this fact. I was told of three allegations, and I gave three statements under caution. I wrote my own statements. The post where I said the Police asked me to submit to a polygraph test was a typo,” he said.
“I will be vindicated. I know they intend to charge myself and Mr. London and use (the two businessmen) as witnesses, but I will prevail. Thank you for your support, it means a lot to myself and family,” Bond said in closing.
Bond was the attorney who represented the three companies at the centre of the Peters Hall land investigation – Life 1 Pharms Incorporated, A-Z Pharmaceutical Medical Supplies and Equipment Inc and Arken Group – in the drafting of leases by NICIL.

Jagnandan, proprietor of Life 1 Pharms Incorporated, and Doolall of A-Z Pharmaceutical Medical Supplies and Equipment Inc were already questioned by the Police in relation to the flipping of the lands.
Both men, in their statements to Police, implicated Bond as the person who arranged the sale of the lands. Both men have similar stories of being told by Bond to apply to NICIL for the land, after which a buyer was found by the former Member of Parliament and money paid over to him.

The leases were controversial in nature since they were in contravention of the stipulations regarding the disposal of State laws, which stipulate that when State lands are leased, the lease must state that the lessee must not part with possession without the consent of the State.
However, in this case, both Life 1 Pharms Incorporated and A-Z Pharmaceutical Medical Supplies and Equipment Inc – which each leased 15 acres of land from NICIL at an annual rate of US$11,700 – flipped those lands to a Chinese national for just $100.

In the case of Arken Group, the proprietor of that company leased 20.8 acres of land for an annual fee of US$16,224, and had his address listed as the same as Bond’s. It was revealed that Bond then received US$1 million for the property after it was flipped to a local oil and gas company