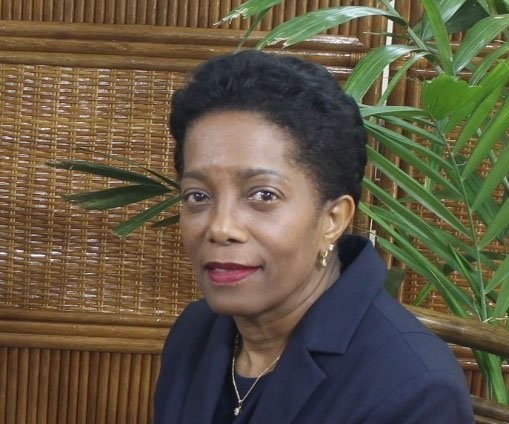 The international observer missions from the Commonwealth, the Organization of American States (OAS), the European Union (EU), and The Carter Center, and the Caribbean Community (CARICOM) yesterday said the results of the general and regional elections cannot be credibly declared unless the count for Region Four is lawfully completed.

The Commonwealth, OAS, EU and The Carter Center in a joint statement said the tabulation of results for the election in Region Four was interrupted and remains incomplete. “The law requires that tabulation must be conducted in the presence of party agents and observers,” they pointed out, while adding that until this transparent process takes place, the counting of votes recorded for the region remains incomplete.

Their statement came a day after the seven of the nine parties that contested the general elections rejected the release of the unverified results for the region by the Guyana Elections Commission (GECOM) without the completion of the verification of the count from the Statements of Poll.

In their statement, the international observers declared that transparent tabulation of results for the region must be resumed in order to proceed to the establishment of national results and added that a calm and conducive environment must be provided by the police even as they urged all political parties to adhere to the codes of conduct signed by them.

“The Guyana Elections Commission, including the chairperson, the commissioners, the chief election officer, the returning officer and deputy returning officers in Region 4, must be available and committed to establish the results for Region 4 in accordance with the law,” they said.

“Until this occurs, the result of these elections cannot be credibly declared,” they added.

“The process is not over…There is an opportunity that GECOM has to reestablish and salvage the process and have credible elections,” The Carter Center’s Co-Chair, Jason Carter, told a press conference at the Pegasus Hotel last evening.

He stressed that the Election process is still ongoing and that there was a possibility for a recount in District Four similar to the recounts that are ongoing in Districts Five and Six.

The observer also called on the Commission to be clear and speak out about what is going on.

GECOM Chair Justice (ret’d) Claudette Singh and Chief Election Officer Keith Lowenfield have been silent for more than 24 hours, even after unrest erupted across the country, on GECOM’s decision to release results on Thursday although the tabulation was still ongoing.

Meanwhile, the head of the CARICOM Electoral Observation Mission, Cynthia Combie Martyr, also supported the position taken by the international observers and urged that GECOM proceed with the establishment of the results for the region in keeping with the law.

The CARICOM mission head said in a statement that the mission accepted that the tabulation process which commenced on Wednesday using the Statements of Poll and which was in accord with the law was interrupted and remains incomplete. Furthermore, she said it was evident that the transparent tabulation of results for the region must be resumed under the independent control of the Returning Officer, as these scores are necessary and critical in order to determine the outcome of the national polling.

“Like in other regions in Guyana, it is imperative that the Returning Officer be allowed to carry out his functions independent of any influence or directive from the GECOM Secretariat,” she noted, before adding that until this occurs, “the outcome of the elections of March 2, 2020, cannot be reliably proclaimed.”

The CARICOM mission head appealed to the political parties and the people of Guyana to cooperate with the process, by honouring the subscribed codes of conduct.