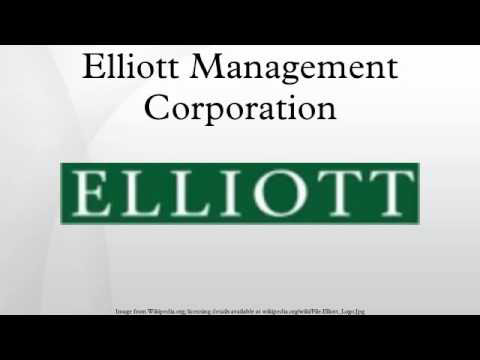 In a sign of how much money small companies that have tied down key offshore oil blocks can attract, Reuters yesterday reported that Cataleya Energy has gathered US$30m in investment from US hedge fund Elliott Management Corp.

This investment has come despite the failure of Exxon-Mobil’s deepest well to date in the Kaieteur Block in the search for oil. It was reported last week that while hydrocarbons were found in the Tanager-1 well the find was not in commercial quantities and was of a heavier type of oil. The partners in the block would have therefore sustained a serious loss in drilling this well but are still attracting major investment which underlines optimism that the block will eventually lead to large returns.

Reuters yesterday reported that sources close to the deal informed of the investment. It said that Elliott declined to comment.