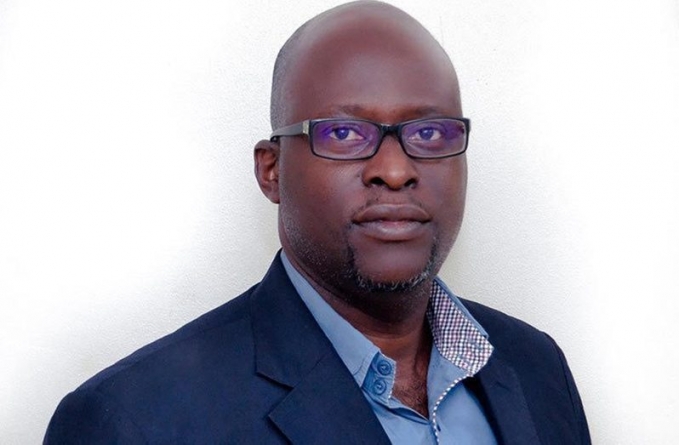 HEAD of the Special Purpose Unit (SPU), Colvin Heath-London, was, on Friday, dismissed with immediate effect, for alleged illegalities, misconduct and serious failures in performance.
Health-London was employed by the Government to head SPU for the privatisation and divestment of identified assets of the Guyana Sugar Corporation (GuySuCo) and was later tasked with the responsibility of performing duties of the Chief Executive Officer of National Industrial and Commercial Investments Limited (NICIL).

A review of NICIL’s and SPU’s operations revealed several illegalities and failures by London in the performance of his duties which have had a detrimental effect on the Government’s and NICIL’s business.

Some of the issues include the issuance of various leases of NICIL properties located in Peters Hall, East Bank Demerara without public tender, valuations, board approval and Cabinet approval among other derelictions.

Attorney General and Legal Affairs Minister, Anil Nandlall, on Wednesday, formally wrote to the Special Organised Crime Unit (SOCU) and the Crime Chief to investigate a lawyer closely attached to the A Partnership for National Unity (APNU) over the sale of State lands at Peter’s Hall, East Bank Demerara.
Further, government, in a press statement, noted the issuance of approximately 14 agreements of sale and leases for NICIL lands located at Ogle, East Coast Demerara (the “Ogle Transactions”), and the subsequent vesting of seven tracts of land without ensuring that full payments were received.

These transactions it was noted were done without ensuring the vesting orders issued were drafted by approved NICIL counsel or contained the usual and customary language, sufficient to protect NICIL’s interests.

London, it was noted, also failed to facilitate and procure the auditing of SPU’s accounts by the Auditor General.

“Failing to facilitate and procure the necessary NICIL account reconciliations in order to allow the Auditor General to audit NICIL’s accounts from 2014 to 2019, these reconciliations being performed within six weeks of the appointment of new management. Mr. London’s failure to properly perform his duties and referenced transgressions constitute serious misconduct and dereliction of duty generally, not only breaching applicable laws and violating policies established by the Government and NICIL, but causing NICIL and the Government to lose millions of dollars,” Government noted.

His actions, the Government noted, also amount to a breach of the fiduciary duties and duty of care owed to NICIL imposed by the relevant provisions of the Companies Act 1991 and generally, warranting his immediate termination.