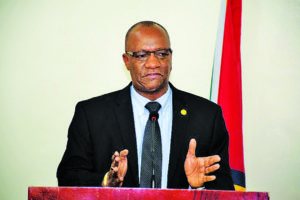 With Guyana recording a steady increase in its COVID-19 numbers, former Chief Executive Officer of the National COVID-19 Task Force and APNU General Secretary, Joseph Harmon is calling on supports to defy the mandatory guidelines and assemble in “numbers” as the APNU/AFC files its Elections Petition to challenge the results of the March 02 polls.

Harmon, in a Facebook post, related that the Coalition would be heading to the High Court at 10:00h Monday morning to file the petition. 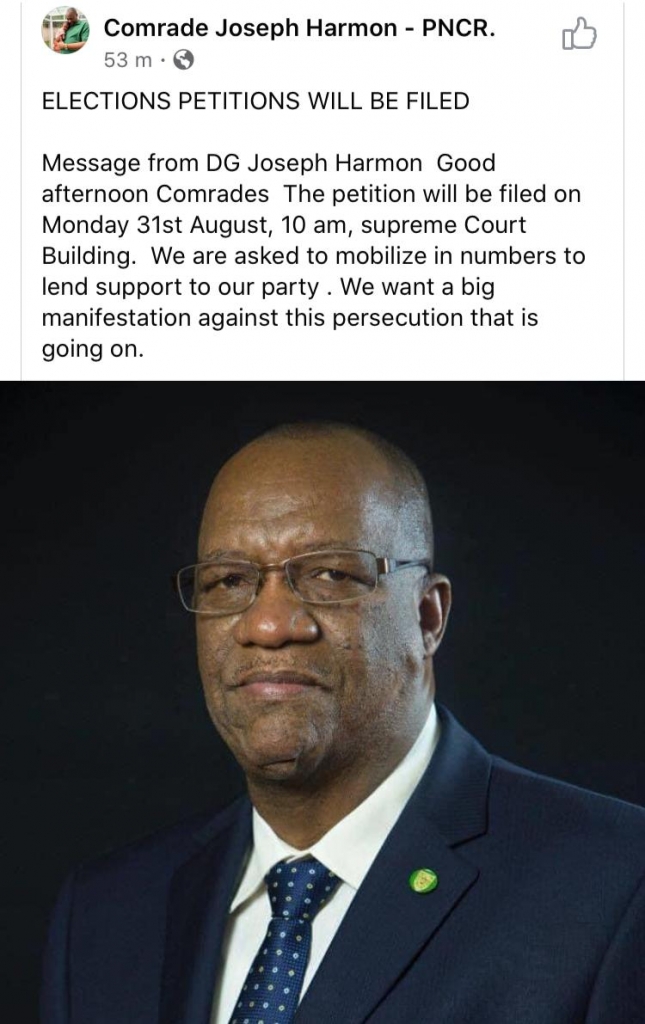 “The petition will be filed on Monday 31st August, 10 am, Supreme Court Building. We are asked to mobilize in numbers to lend support to our party. We want a big manifestation against this persecution that is going on,” the statement said.

The Guyana Times contacted Harmon and he confirmed that the petition is ready to be filed.