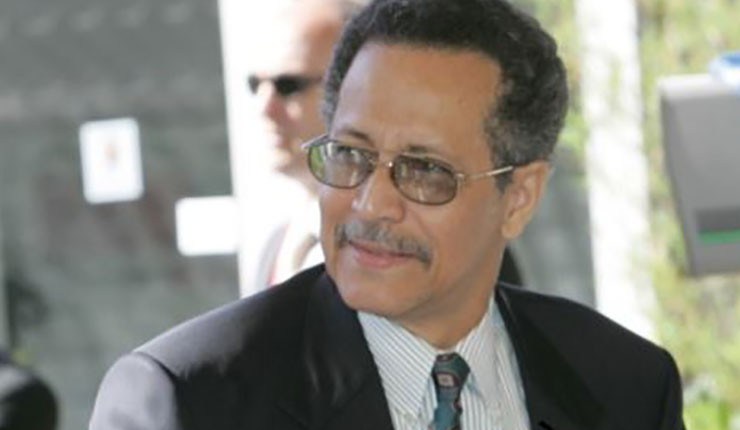 See below an open letter by former Guyana Ambassador and Secretary-General of ACP Group of States:

Dear fellow Guyanese — sisters and brothers at home and abroad- the time has long passed for leaders of all political parties to give an unequivocal commitment that transparent, verified and reliable results from a re-count of our March 2, 2020, General and Regional Elections shall be accepted in their entirety as the legal basis for a democratically elected government to assume office without further delay.

All are involved, as our beloved poet laureate Martin Carter, once pleaded in the face of the rape of democracy in 1953; so too today, the calm and peaceful involvement, as a unified nation in undertaking a fair, open, verifiable re-count of the exercise of democratic rights can and must be the fundamental bed-rock to enable a legitimate government we all so rightly deserve… from Regions1 to10.

The urgent resolution of this political impasse is essential to keep our place in history as a proud, self-respecting and law-abiding member of the Caribbean Community, who generously offered assistance; and also as a key member of that inter-continental, inter-governmental organisation of  79 African, Caribbean and Pacific States, whose navel string in the Georgetown Agreement of 1975, has given continuing solidarity to all peoples of the Global South in the fight to end poverty and achieve sustainable and equitable development.

The threats and warnings of sanctions from major powers with whom trade, development and investment must rid our country of poverty, illiteracy and inadequate health care for all Guyanese must be taken seriously and avoided.

The hand of friendship from our CARICOM neighbours, needs to be encouraged and not appear as almost insulted, making it necessary for the CARICOM Team to leave prematurely. We have as a country and unified nation to assume our responsibilities.

Let the recount begin and credible, verifiable evidence give us the lawfully elected government that our forefathers and mothers fought for and this and future generations deserve.