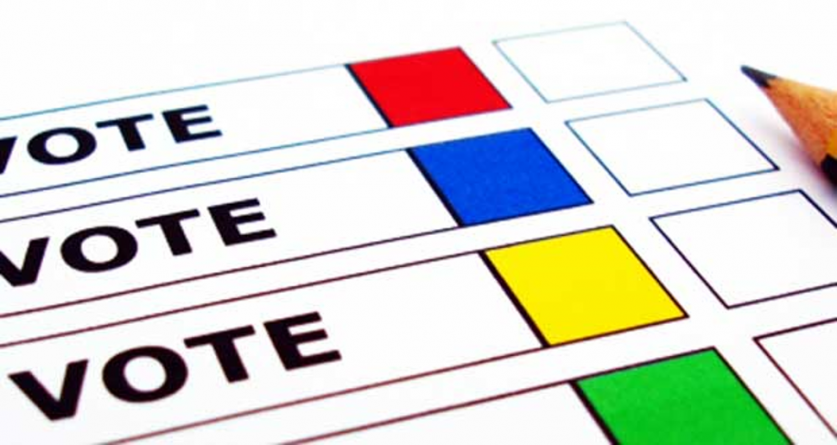 Five days after Guyanese took to the polls to vote on March 2, 2020 General and Regional Elections, all eyes were on Guyana. Supporters of the Opposition People’s Progressive Party (PPP) took to the streets in some areas, causing chaos and carnage.

Democracy was the cry of the supporters who took to the streets; all this stemming from the Guyana Elections Commission’s announcements of the Region Four unverified results.
It was a dark day for the country; thousands of persons crowded the streets in Mon Repos, Lusignan, East Coast Demerara while chaos reigned in Bath Settlement on West Coast Berbice.
Thick clouds of black smoke were seen for miles as the supporters burnt tyres and old vehicles, blocking the main roads for miles.

Broken glass was strewn about, missiles were hurled and sadly, blood was shed. The Guyana Police were out in their numbers attempting to quell the riot.
The supporters refused to let up and at the sight of riot police, the rage seemed to triple and they launched an attack on the officers, resulting in one female rank being seriously injured.
Later, police had no choice but to open fire on the rowdy crowd and several persons sustained injuries about their bodies.

One protestor was killed.

Police said that the 18-year-old brandished a cutlass and chopped two officers before being subdued.
While police focused their attention on the riot, others used it as an opportunity to loot several businesses on the West Coast.
But things seemed to have quieted, bringing to the country to standstill as Guyanese wait, anxious to see what the new day unfolds.

Usually abuzz with activity, the capital city was a ghost zone; businesses were shut and tightly boarded up while the schools remained empty.
The congestion of the city streets seemed to be a thing of the past as not many vehicles were there.
It was as if the entire country was put on pause, waiting to be replayed.

The two major political players in Guyana, the APNU/ AFC and the PPP/C along with other small parties and international observer and stakeholders issued a nationwide call for supporters to remain calm and keep the peace.