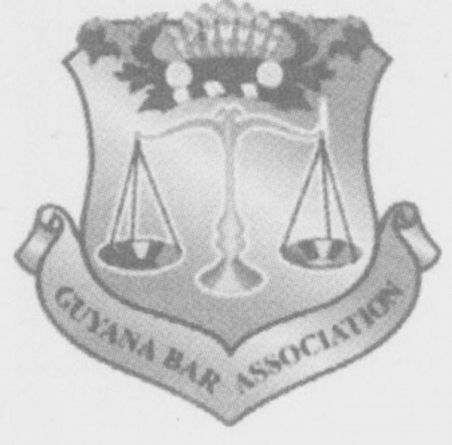 The Bar Council of the Guyana Bar Association (GBA) yesterday voiced its “deep concern” at the prospect of any swearing in of a president on the basis of the purported declared results for Region Four and joined international observer missions in calling for the Guyana Elections Commission (GECOM) to comply with the legal requirements to ensure transparency and credibility of the polling.

If a president is sworn in on the basis of the purported declaration that was made last Thursday, the Bar Council warned in a statement, it will have “far reaching repercussions.”

As a result, it called on the GECOM Chairperson, Retired Justice Claudette Singh “to ensure that all necessary steps are taken so that the results can withstand local and international scrutiny and represent the highest international standards as will make all Guyanese proud in the process, before making any declaration required by law to be made by her.”

The Bar Council’s position was informed by reports from its electoral observation team that the process employed by GECOM to ascertain the total votes cast for District/Region Four from the Statements of Poll (SOP) in accordance with Section 84 of the Representation of the People Act, was halted last Wednesday, prior to its completion, and not recommenced to date.

It also noted reports that a purported declaration of results for District/Region Four was made on Thursday.

“In the circumstances therefore, The Bar Council of The Bar Association of Guyana joins international observers, particularly, the Commonwealth, Organization of American States, the European Union and the Carter Center, as well as the Diplomats from the United States, the United Kingdom, the European Union and Canada and such other countries and organisations in asserting that there can be no lawful declaration of results of the General and Regional Elections until all legal requirements have been complied with by [GECOM] to ensure transparency and credibility of those results,” it said.

“The Bar Council expresses its deep concern that any swearing in of a President of Guyana on the basis of the purported declared results will have far reaching repercussions,” it added.