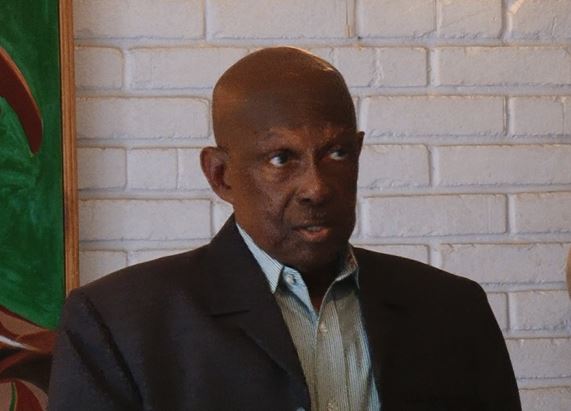 It has come to my attention that Mr. Roy Beepat, proprietor of Giftland, in dealing with the claim by the Mayor and City Council (M&CC) that he owes the city substantial sums, referred to his Worship the Mayor Mr Ubraj Narine as “A stupid little boy who doesn’t understand politics”.

Here I’m not concerned with either the contention by the M&CC or Beepat’s contention related to sums he and his company are alleged to owe the Council. Neither will I address the modalities nor accuracy of previous exchanges between the two entities. My great concern is the gross disrespect and disdain contained in Beepat’s reference to the Mayor of the capital city of the Cooperative Republic of Guyana.

The foundation upon which every civilized society is built, is civility and a regard for functional authority and due respect for those who hold high office. I have known the Beepats and have had exchanges with the father of the Beepat brothers Mr. Madhoo Beepat and his older son Dennis Beepat, and both engaged in businesses which required contact with the municipalities and high government officials.

From my personal knowledge they have always observed protocol even on matters where there existed differences of views and interests.

What therefore allows Roy Beepat such arrogance to describe the Mayor of the city in such unflattering and unacceptable terms. His description of the Mayor in a public statement shows both disdain and disrespect for the chief citizen of Georgetown, the city where his business is located.

Taking into account the extant social, political and economic environment, this matter must not be seen as trivial. The old folks say “You can’t see something in the day and take fire stick to look for it at might.” In Guyana today there is a noticeable tendency to be disrespectful by some of the wealthy and the nouveau riche.

If we are to advance safely and solidly, we must nip this crassness in the bud. I therefore call upon those who administer government, I call on the private sector commission and I call on citizens irrespective of colour, race, creed or political persuasion to speak up and demand a public apology from Mr. Roy Beepat.

The private sector commission ought not to be selective in their criticisms on matters of general concern. At this crucial moment Guyana can ill afford any matter which can rend the already fragile fabric of our beloved country.

The likes of Roy Beepat must know that when we show disregard for authority it is like a boomerang. He must remember that he and his ilk have persons working under them.

Let us not be guilty even as I remind my friends of the words of the late celebrated Abraham  Lincoln the 16th U.S.A . President “To sin by silence when they should protest makes cowards of men.”