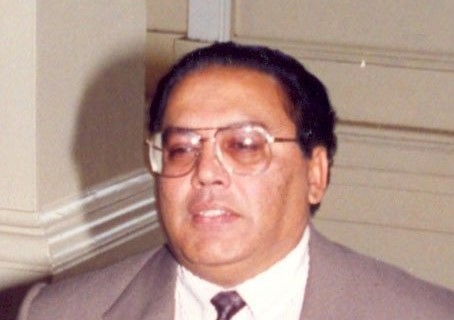 President David Granger should exert his leadership and ensure that there is a recount of ballots and should take an example from the late President Desmond Hoyte and reach out to the PPP/C to work together, says former PPP/C Finance Minister and veteran politician Asgar Ally.

“As an economist and a former finance minister, I think that President Granger has to take charge of his party. How can you agree with the CARICOM to count the votes and have a member of your party stop them from counting the votes?” Ally told Stabroek News in an interview last Friday.

”Any prime minister, anywhere in this world, if his member disagrees with him will have to be sent home. I don’t understand why President Granger don’t put his foot down and let the votes be counted…,” he added.