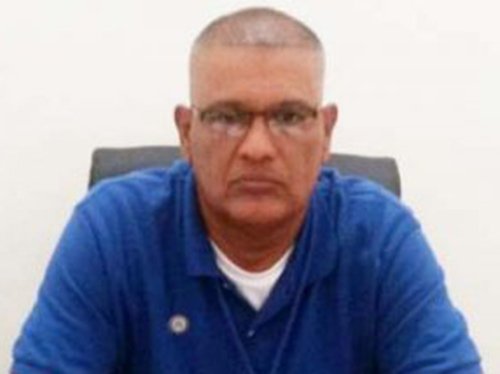 A longtime member of the Alliance for Change (AFC), Gobin Harbhajan has resigned from the party because he says it has strayed from its core values.

In a letter to AFC General Secretary, Harbhajan, who served as a Regional Councilor from 2015-2020 as well as Regional Representative of the Prime Minister Moses Nagamootoo, stated that he was grateful for the opportunity he had been given to serve but was resigning with immediate effect.

“I am of the view that the party was formed to serve the need of our people and in my opinion those things which were once valued by the members of the party no longer exist,” he wrote.