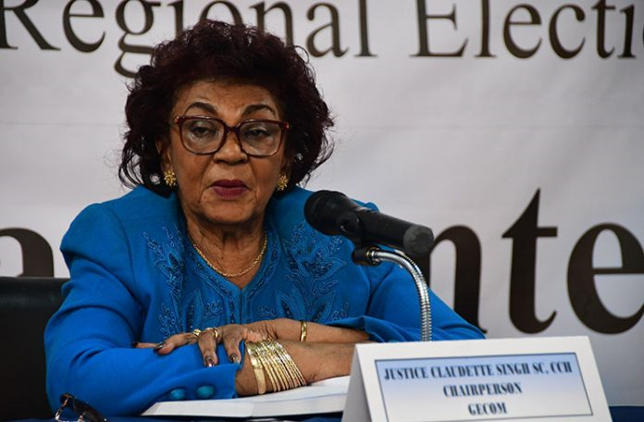 Ever since the unilateral declaration of the Region Four elections results by the Returning Officer Clairmont Mingo by shouting from a balcony, he and CEO Keith Lowenfied have disappeared from the scene and cannot be found.

Additionally, GECOM Chair Claudette Singh has not made a public appearance nor has she hosted a press conference to deal with the issues surrounding the illegal declaration.

Inews has been contacted by several Foreign Observers – invited by the government to observe the elections so as to vouch for its validity – who gave vent to their frustration and disappointment in not being able to get answer queries from the mentioned officials, especially the latter two.

Many of these officials have wide experience in observing elections and they insist that the officials’ refusal to meet with observers does not bode well for the elections machinery of Guyana, since these individuals are not politicians vying for power, but Public Officials, who are supposed to be impartial in executing their duties on behalf of the country.