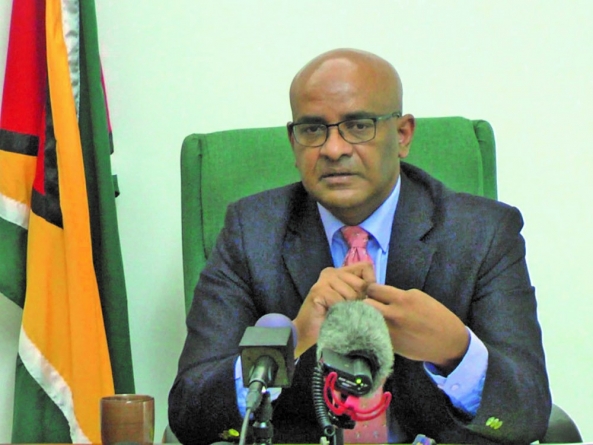 General Secretary of the People’s Progressive Party/Civic (PPP/C), Bharrat Jagdeo, produced numbers to prove his point that the Statements of Poll being utlised by Returning Officer for Region Four, Clairmont Mingo, are inflated to favour the governing coalition. 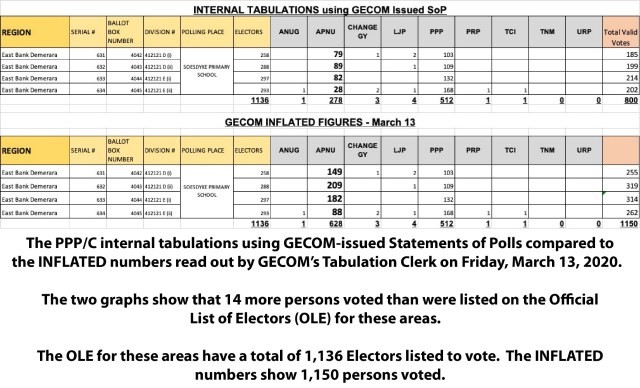 Jagdeo noted that in addition to the inflated SOPs there are also serious questions in relation to the integrity of the documents.

The former President noted that this is a clear attempt to rig the elections in plain sight of Guyana and the world at large.

“If this isn’t evidence of tampering nothing is, absolutely nothing is and this just happened before the eyes for the international community and all of the parties’ representatives.”