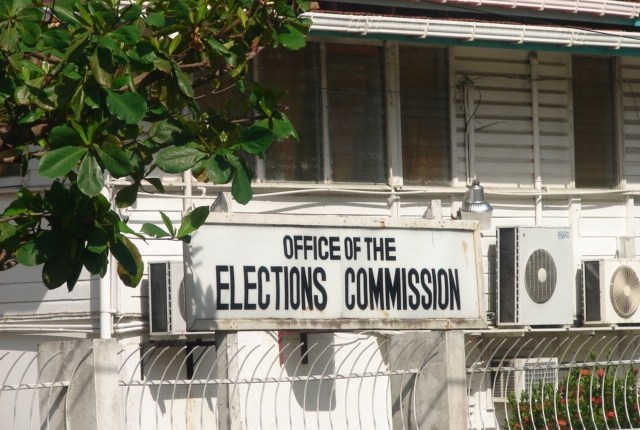 The Guyana Elections Commission (GECOM) has acknowledged receipt of a request by three political parties for a “joinder” of their lists of candidates.

Public Relations Officer Yolanda Ward has explained that the matter will now be discussed by the full commission at their statutory meeting scheduled for tomorrow.

Stabroek News has previously reported that A New and United Guyana (ANUG), the Liberty and Justice Party (LJP) and The New Movement (TNM) have agreed, based on Section 22 of the Representation of the People Act, to apply for a “joinder” of their lists of candidates so that the votes they secure at the March 2 general and regional elections could be counted collectively and improve their chances of securing parliamentary and regional seats.

The parties will contest the polls separately but in tabulating votes for the allocation of seats in the National Assembly and on the Regional Democratic Councils, their votes will be combined.