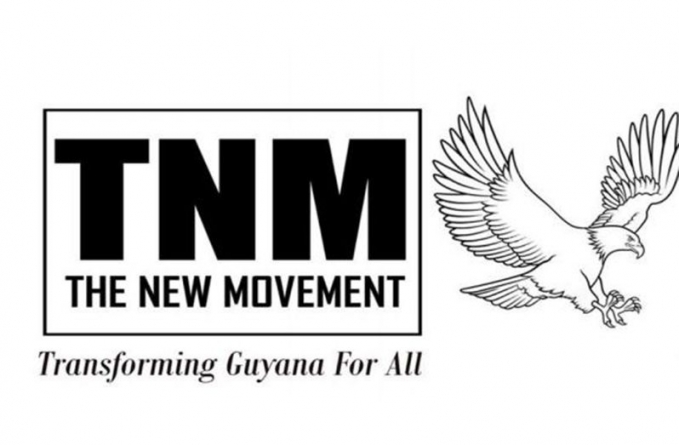 Guyanese and the International community have witnessed yet another vile attempt to derail the
declaration of the winner of the General and Regional Election (GRE) today, June 10th, 2020.

This, we will say, does not sit well with the members of The New Movement and definitely not with the people of Guyana who we represent.

Today marks the one hundred and thirtieth (130th) day since the people all across Guyana went out to exercise their democratic right. Within this one hundred and thirty (130) days period, much twiddling and unceremonious fondling of the law has occurred via the incumbent government’s members and even Guyana Election Commission’s (GECOM) employee, Mr. Lowenfield. Just this week on June 8th, 2020, the highest court of the land, the Caribbean Court of Justice (CCJ), came to a united decision and handed down specific order that related to the GRE2020.

Mr. Lowenfield has acted Ultra Vires on numerous occasions and has done so once again today, June 10th, 2020 after he was written to with specific instruction from his employer, GECOM on June 9th, 2020. His very actions has held an entire nation at ransom and snatched the people’s democratic freedom. Mr. Lowenfield has been noted to peddle an erroneous statement in June 2020 saying that he is not bounded by the directives of GECOM but has stated publically in 2019 that it was GECOM who by constitutional order, instructs him. Madam Justice Singh, I know you know the laws of Guyana well but I would like to point out to you section 161A (1) of the Constitution which states, ‘The Election commission shall be responsible for the efficient functioning of the Secretariat of the Commission, which shall comprise the officer and the employees of the Commission….and shall have the power to remove and the exercise disciplinary control over such staff.”

Based on the above citation, Madam Chairwoman, we are asking you, as children of Guyana who want what’s best for this land and her people, to discharge/fire Mr. Keith Lowenfield, CEO of GECOM, tomorrow if he fails to comply with the directives set out in your letter dated July 9th, 2020 and the follow up letter dated July 10th, 2020. To further cement my request, we would like you to note one of the founding members of our political organization has filed private criminal charges (Fraud and Misconduct) against Mr. Lowenfield who seems to have been avoiding the summons of the magistrate court.

To the Guyanese people, we have all suffered at the hands of one man Mr. Lowenfield and we
are pleading our case before GECOM. An entire nation is suffering because one man continues
to misconduct himself in high office on multiple occasions. His blatant disrespect has tested our patience but we will not continue to have GECOM let one of their main staff go rouge anymore.

We will reiterate that we firmly believe GECOM needs to act and take stern steps to curb his
malicious actions by simply discharging him of his duties. Please act for the people of Guyana,
in all justice and fairness. We have had enough.