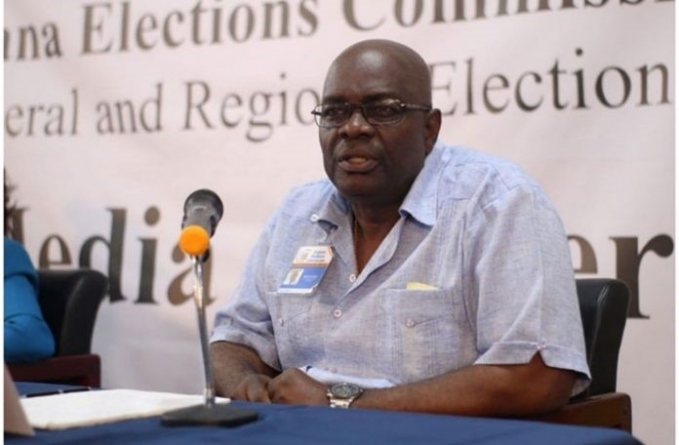 Chief Elections Officer, Keith Lowenfield has prepared the final report of last week’s general and regional elections and has invited the commission to meet to discuss it before a declaration is made.

Sase Gunraj a PPP commissioner at GECOM released an email sent to commissioners by Lowenfield on the issue. The email was addressed to the chair of the commission, Justice Claudette Singh and copied to all Commissioners of GECOM. It reads “Dear Madam Chair, I have received declarations from Returning Officers for General and Regional Elections 2020 from Districts 1 – 10. In accordance with Cap 1: 03 Section 99, I have prepared the final report for submission to the Commission. In this regard, a request is made for a meeting of the Commission at your earliest convenience.”

Campaign Manager of the APNU+AFC, Joseph Harmon said on Friday that the numbers show clearly that the APNU+AFC are well ahead of any of the other political parties following the elections. He said the next step should be for a declaration to be made by the Chief Elections Officer, followed by a meeting of the Guyana Elections Commission (GECOM) and confirmation of the results by the commission. Thereafter, the chair of GECOM sends a statement to the Chancellor of the Judiciary who will act to have the President sworn in.
He said the Commission should have met on Friday to conclude the process when the PPP/C served an injunction on it. Harmon said the Chair of the Commission, Retired Justice Claudette Singh decided she will follow what the court says, and agreed that the procedure for swearing-in will be put on hold and the parties will go to court this morning where the injunction will be heard. He said the APNU+AFC expects the situation to be treated with some amount of speed.

The total results declared by Returning Officers (ROs) for all 10 Administrative Regions in the Regional Elections show that the coalition government has won the elections by over 7,600 votes. With Region Four (Demerara-Mahaica) being the last set of results to be declared, APNU+AFC jumped ahead on Thursday with 237,140 votes to the PPP’s 229,450.
The long-awaited results for the single outstanding Region was declared on Thursday, indicating that the People’s Progressive Party/Civic (PPP/C) gained 77,258 votes in Region Four, while the A Partnership For National Unity + Alliance For Change (APNU+AFC) gained 136,335. This represents a 59,097 lead in the Region, which is known to be an APNU+AFC stronghold.