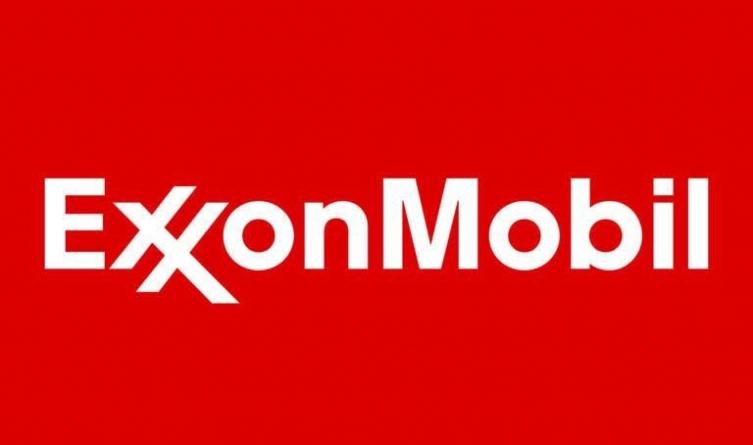 Upon noting the recent comments of ExxonMobil Guyana’s President, Alistair Routledge, to the effect that the company would take its money elsewhere if it does not get its way with the Payara Field Development Plan (FDP); Petroleum Consultant, Dr. Jan Mangal believes this just exposes how worried that company is.

During a recent interview with Kaieteur News, the former Presidential Advisor stated that even if ExxonMobil wants to take its investment elsewhere, Guyana has nothing to fear.
In fact, he said that this sort of posturing is expected.

Dr. Mangal said: “If ExxonMobil were ever vulnerable to a single country, and a single block, it is now. Guyana has immense leverage over ExxonMobil since it needs Guyana much more than Guyana needs Exxon. With Exxon’s current portfolio, Exxon does not have a future without Guyana.”

The anti-corruption advocate added: “This could be a ploy between the PPP/C and Exxon where they want to make it look like the government is squeezing Exxon but then nothing really changes. Another scenario is that ExxonMobil is genuinely worried and they are coming out with this kind of threat and that is fine. This is ok. Guyana should not be scared, since ExxonMobil is supposed to jump up and down and say, “We are going elsewhere”.”

But even if this happens, Dr. Mangal said Guyana has two oil projects already streamlined, with one already producing oil since last year Christmas.
Further to this, the international consultant posited that having a third oil project under a lopsided Production Sharing Agreement is not in the nation’s interest.

The anti-corruption advocate stressed: “The third project Payara should only be approved if we get a fair, new production sharing contract for the whole Stabroek Block. Guyana should think long term about this. Remember it was only a couple years ago we did not have oil, so if we need to wait a couple more years for a better deal, then fine, Guyana can wait.”

Further to this, Dr. Mangal said Guyana can focus on getting prepared for the sector and “cleaning house.”
He posited that time is always on the country’s side. In fact, Dr. Mangal said that the country can only benefit in these deals if it take time to do things properly.

In this regard, he said that Guyanese should pay attention to what happened when the last government rushed into a very bad deal. “So I completely disagree with those who say Guyana does not have leverage. That is what Exxon would like Guyana and Guyanese to believe, but it is false.”
It seems that the approval by the government for the FDP is being held up over concern for key environmental issues.

The first matter relates to flaring. ExxonMobil wants to keep the loopholes it got in its Liza One and Two permits which allowed for flaring while the other matter pertains to the dumping of toxic water in the ocean from the company’s operations.
Guyana’s Environmental Protection Agency has been opposed to allowing the multi-national to have its way on these critical issues. Since these matters have been exposed in the media, ExxonMobil declared that it could take its investments elsewhere.