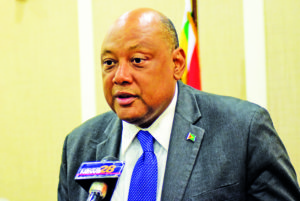 From beginning to end, the Production Sharing Agreement (PSA) governing the oil rich Stabroek Block, has some of the world’s most oppressive provisions, which ensure the lion’s share of the nation’s wealth is tumbling by the billions into the pockets of ExxonMobil and its shareholders.
Also cunningly interwoven into the Stabroek Block deal that was signed by former Natural Resources Minister, Raphael Trotman are traps that will leave Guyana shackled by debt for decades to come. One such trap involves a provision that allows ExxonMobil to recover any and all interests it racks up on loans borrowed to fund the development of oil projects in the offshore concession. 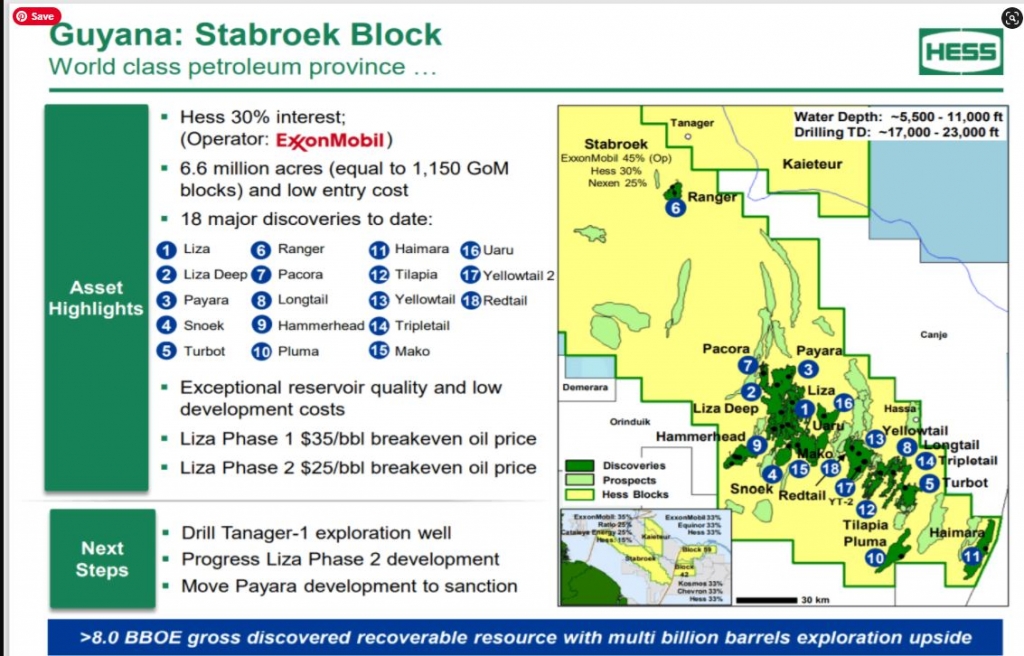 The interests accumulated can be recovered even if they are gold plated. Several globally respected organizations such as the International Monetary Fund (IMF) have said there is no economic logic for allowing this and had advised the Government to prohibit oil companies from recovering the interests and other financing costs. Former University of Houston Instructor, Tom Mitro, had agreed with such a recommendation as he contended that this arrangement leaves Guyana open to the abusive use of debt by the operators, since Guyana is essentially standing all the costs.

The new oil producing state is also shackled to other exploitive provisions which state that the country will essentially foot the bill for any legal fees that Exxon incurs for action brought against it by the state. Also, if there is any environmental damage, Guyana would have to prove in the courts that it was a clear case of not mere negligence but “gross negligence” so as to prevent the company from recuperating all costs. And that is not all – should Guyana even consider implementing laws that could affect the profits ExxonMobil is expected to make, the nation will have to compensate the company for its losses.
Furthermore, every cent the oil giant spends on hiring and training locals as well as monies it has to expend on the safe removal of all equipment used in the extraction and production of the oil will have to be repaid by Guyana.

As a result of these and many other similar provisions, Tom Sanzillo, Director of Finance at the Institute for Energy, Economics and Financial Analysis (IEEFA), told Kaieteur News, Guyana will not have enough money from the oil projects to save significantly as well as to cover budget deficits. In fact, the Director said that Guyana will find itself owing ExxonMobil US$20B at the end of 2025. It is a cycle of debt that is expected to continue for not only the Liza Phase One project, but all others to follow.
ExxonMobil and its joint venture partner, Hess Corporation have already said that the discovered resources can support 10 oil projects. The oil giants have every intention of making this a reality.