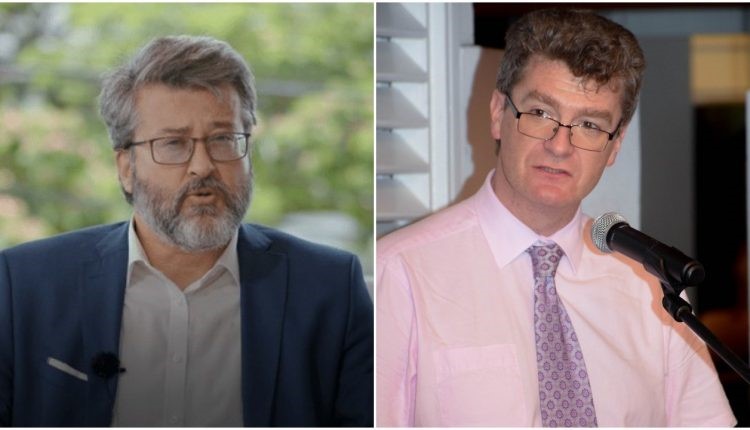 Diplomats representing the European Union (EU) and the United Kingdom (UK) in Guyana have reiterated calls for the winner of the March 2 elections to be declared in accordance with the CARICOM certified recount results and in keeping with the ruling of the Caribbean Court of Justice (CCJ).

EU Ambassador to Guyana Fernando Ponz Canto said Friday: “We are very hopeful that GECOM will now do the declaration based on the CARICOM certified results and in accordance with the guidance provided by the Caribbean Court of Justice (CCJ).”

Speaking with the News Room at the sidelines of an event Friday morning, the EU Ambassador said that the ruling of the CCJ was clear and provides a foundation for a “democratic solution” to the ongoing elections impasse.

“We are in a moment which is very important, we are very hopeful, there has been a very clear, solid ruling by the Caribbean Court of Justice (CCJ) which is the recognised Court of Appeal and of course, this provides the foundation for a democratic solution to the post-electoral crisis in Guyana which has already lasted too long,” the EU Ambassador said.

Similar sentiments were expressed by UK High Commissioner to Guyana Greg Quinn during an interview with the News Room Friday.

Quinn, who is one of the longest-serving diplomats in Guyana, said everyone is waiting on GECOM to act and he lamented the four-month delay in announcing the winner.

“This has gone on an awfully awfully long time and it really does need a resolution and it needs a resolution sooner rather than later,” the UK diplomat said.

According to Quinn, with a legitimate administration in place, more can be done to assist persons who are suffering socially and economically from the COVID-19 pandemic. He said Guyana will also be in a better place to access international funding.

“…then we can have an administration which can focus on the real impacts –socially and economically –on issues like COVID and that needs to be a focus. And until we get an election result declared, I don’t see the focus or the funding is going to be available to address the issues that need to be addressed,” the High Commissioner said.

While the EU funds mostly sea defence and climate change projects in Guyana, the United Kingdom funds human rights and other projects.

The EU, UK, US and Canadian missions in Guyana have issued several statements calling for an end to the electoral process in Guyana since March.

Prior to the elections, in September of 2019, the foreign powers stated that a Government in breach of the Guyana Constitution will hinder its ability to support development projects.

“The prevailing political uncertainty undermines Guyanese institutions, compromises economic opportunities and delays development across all areas including infrastructure, education, health, and social services. It also hinders our ability to support Guyana’s development needs,” they had said in a statement.