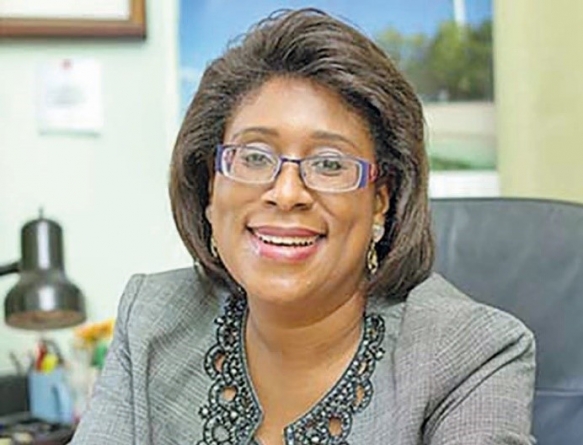 The Ethnic Relations Commission (ERC) on Wednesday said it was investigating a social media post purportedly made by former Public Telecommunications Minister and Member of Parliament for the A Partnership for National Unity/Alliance For Change (APNU/AFC) coalition, Cathy Hughes.
In a statement, the ERC said that it has “immediately commenced an investigation, having been made aware of a social media post calling for an undesirable and dangerous action which can potentially impact negatively on ethnic relations”.

As part of the process, the ERC said, Hughes was asked to provide an explanation and she disassociated herself from the post in question and indicated that her social media comments on another matter were doctored to derive the post that led to much concern.
The ERC said that the Commission would continue its investigation to first ascertain the authenticity of the post and then decide on any action that may be deemed necessary.

“Having only yesterday (December 15) concluded the first round of a national conversation on how ethnic relations can be improved, the Commission reiterates that any form of incitement or race hate has no place in our society and encourages all to refrain and be responsible when making public comments,” a statement from the ERC read.
In a social media post, Hughes categorically denied making the comment.
“Some sick people around. Creating a fake screen shot. People be careful. These are crazy times,” the former Minister posted. She also posted a screenshot of her comment side by side with the “doctored” screenshot.
“This is extremely dangerous that a person or persons would sink to this level to assault my character. I take this also as an assault on my person. What a Guyana we live in!!” she also posted.

This author has not added a biography. Meanwhile 1953 Movement has contributed 11876 posts. Click here to view them.