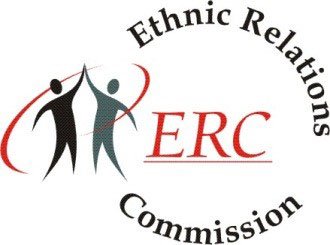 The Ethnic Relations Commission, (ERC), has said that having observed the electoral process in some polling stations in parts of Regions Three, Four, Five, Six and Ten, it has found that, despite some minor hiccups in a few instances, the elections to be free, fair and transparent.

“Overall, voters were able to cast their ballots in an atmosphere of peace while few instances which necessitated the intervention of law enforcement, were timely resolved.
“The Commission commends the collective efforts of all involved for ensuring that democracy was safeguarded and prevailed during the electoral process. This is heartening and vital to the promotion of harmony and good relations.”
According to the Commission, as the country awaits the final results, the Commission remains mindful of prevailing anxieties.
“It fervently hopes that the results will be announced within the shortest possible time and that it will be respected.

“The Commission is also mindful of racially inciting exchanges on social media. Such posts are extremely harmful to the process of building harmony and tolerance which are crucial during this sensitive period.”
ERC urged all to act in a responsible manner and to be reminded of consequences that can be brought to bear through the Racial Hostility and The Representation of the People Acts.

“The rejection of hatred and intolerance take the collective efforts of all. The Commission encourages all, especially during this period, to do the best we can to ensure that peace and harmony prevail.
A more detailed report will be provided after the completion of the entire process.”