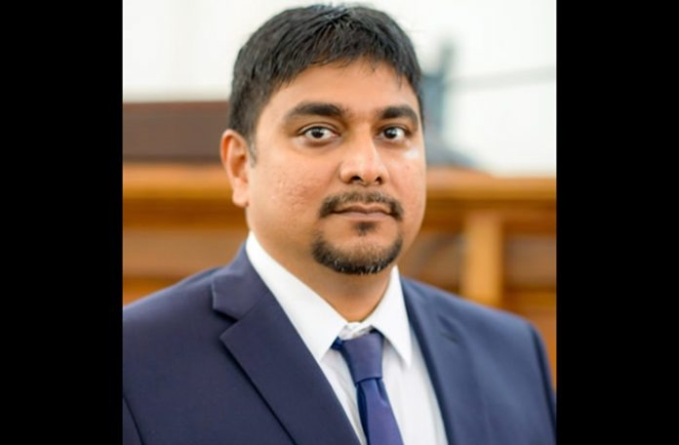 Attorney-at-Law, Sanjeev Datadin, informed members of the media yesterday that multiple Deputy Returning Officers have been served with official letters for a recount of the ballots for Region Four.

Kaieteur News understands that the People’s Progressive Party (PPP) had up to 12: 00 PM yesterday to make the request. Datadin told members of the media that the Returning Officer, Clairmont Mingo, was supposed to be issued, initially, with the request but since he could not be found, they were left with no choice but to serve several Deputy Returning Officers with the said letters for recount.
He was keen to note as well that the law provides for this as well.

He added, “But for an Order of court to be obeyed, personal service is not required, only knowledge of it is required. And it is widely circulated. Newspapers carried it so clearly, there is a fair inference that the order is known. Therefore, disobedience of the order is civil contempt.”

Datadin told Kaieteur News that the PPP is not surprised that Mingo could not be found so that the request could be issued to him but the Party believes he is being kept away and is influenced.
Now that the request for a recount has been issued, Datadin said that the law says GECOM must put all the administrative systems in place for this to occur.

“These have been unusual times. We have seen a declaration without verification and we have an order of the court compelling compliance with the Representation of the People Act that has not been obeyed as far as we are aware.
“The contingency plan is more orders. Whether they will suffer the same fate, we don’t know.”