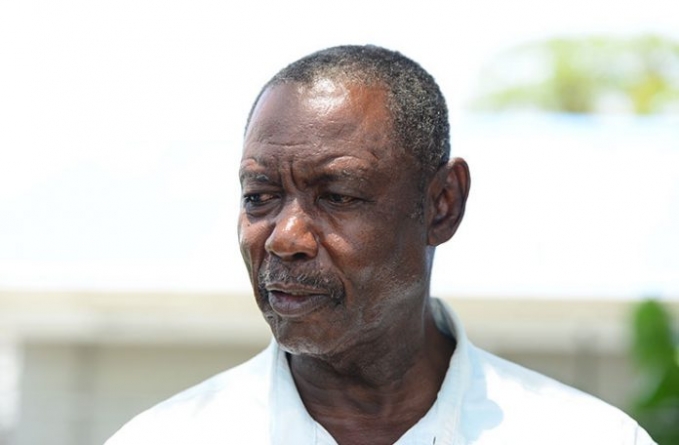 The Guyana Trades Union Congress (GTUC) applauds the efforts of the CARICOM delegation to   assist Guyana during this process, notwithstanding the legal electoral challenges resulting in the CARICOM delegation leaving Guyana having not been able to conclude its mission. CARICOM Chairperson and Prime Minister of Barbados Hon. Mia Mottley, as a member of the legal fraternity, and other CARICOM leaders we are confident would appreciate the legal process being upheld. This is indicative in their expression of continued commitment to Guyana and we encourage that they continue to keep an eye on our legal progress.

In the process of this legal pursuit which every party is entitled to as a means of adjudicating their grievances, GTUC asks this nation and our political leaders to lend full support to our judiciary in its deliberations. The judiciary of Guyana has distinguished itself as a credible source of power in this country, well respected in the Caribbean jurisdiction and further afield. Our legal minds, across the spectrum, have more than demonstrated capacity at all times to navigate this process or legal resolution.

This new challenge to the recounting of votes is the first of three legal challenges not filed by the opposition People’s Pro-gressive Party/Civic (PPP/C). Altogether these added to other delays making this the longest election process in the history of Guyana. This is not for us to be proud of but neither is it a shame. What it demonstrates is a commitment by both parties to operate in a lawful manner since both parties are entitled to their respective cases being heard in a court of law.  That of itself is a win for democracy and we must all be proud even as we anxiously await the end.

GTUC calls on all parties concerned to:

–              GECOM on 17th March in an effort to facilitate a recount in a duly constituted and legal manner sought the advice on the “legal ramifications” to recount the votes from Chief Parliamentary Counsel, Charles-Fung-A-Fatt-S.C (Guyana Chronicle, 18th March, 2020 ‘Chief Parliamentary counsel advises GECOM against gazetting order for recount’)

–              Such advice was necessary because according to GECOM’s press release (17th March, 2020) the body thought “it is necessary for all the legal issues to be properly addressed including the gazetting of the process as requested by the high level Caricom delegation” to give effect to the Aide Memoire signed by Messrs. Granger and Jagdeo in the presence of CARICOM Secretary-General, H.E Irwin LaRocque to pave the way for the recount

PPP/C representative Attorney-at-law Anil Nandlall’s contribution to the decision for gazetting arguing against GECOM seeking same, pushing instead for them to go ahead with the count.  As per Nandlall, “If you also look at Section 22 of the Elections Laws (Amendment) Act you will see that GECOM has a wide array of powers even to make orders, even to override legislation.” His position runs contrary to the legal advice provided by the Chief Parliamentary Counsel.

The situation as it currently exists is one where patience must be exercised as all concerned parties utilise lawful means of resolving their contentions. An injunction is before the court and will be heard on Friday, 20th March.  GTUC expects the rule of law to obtain and be respected in no different manner than it has been so far in adjudicating our political and elections disputes.

A resolution of our differences if not legally pursued will and can result in a Guyana that our children would not benefit from. We must demand full compliance with all laws and respect for the court’s decision if we are to protect this nation and our peace, now and in the future.