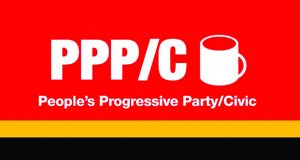 The results were declared by Returning Officer Roxanne Smith shortly after 20:00h on Tuesday.