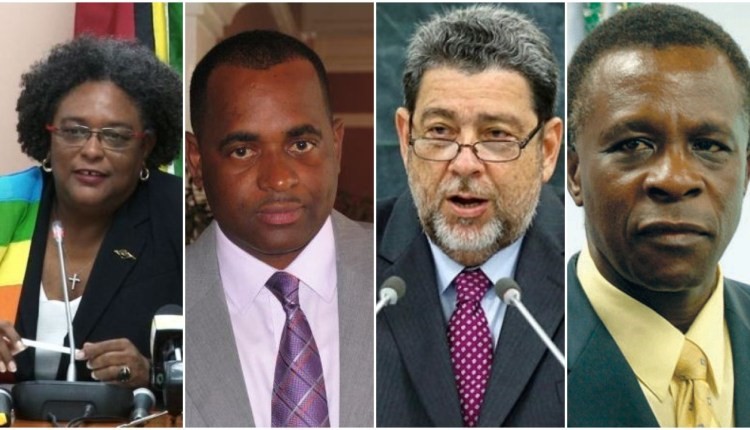 Prime Minister Mia Amor Mottley will lead a delegation of regional Prime Ministers on a special two-day mission to Guyana, starting tomorrow March 11. The chairman of CARICOM will be joined by Prime Ministers Roosevelt Skerrit of Dominica, Ralph Gonsalves of St Vincent and the Grenadines and Keith Mitchell of Grenada.

In an effort to ease tension in the country and assist in arriving at a resolution to the impasse that resulted from last Monday’s general elections, the delegation will meet with the leadership of all parties that contested the poll.

Additionally, the CARICOM heads will meet with representatives of the Commonwealth, Organisation of American States, European Union and Carter Centre observer missions that were in the country to monitor the conduct of the elections. (CARICOM press release)