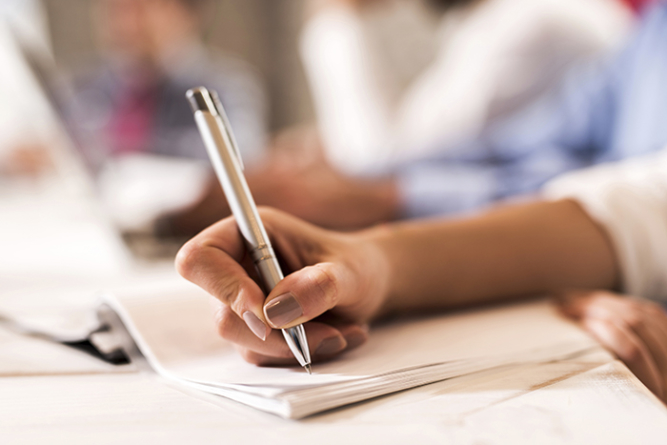 The formation and launching of the several new political parties is an encouraging sign for the future of Guyana. These tell the story that significant numbers of Guyanese are disappointed in the way their expectations were/are managed by the two oldest parties. These new parties are showing their willingness to fight for meaningful changes.
However, the unfulfilled promises by Alliance for Change (AFC) to bring about a more inclusionary governance, will make Guyanese ask if they can ever trust ‘third parties’.

The Alliance for Change Members in Parliament behave in ways which raise serious questions about their suitability to continue to represent the AFC. Instead of fighting in the Coalition for the changes in rules and policies to make Guyana more inclusive, they negotiated jobs for themselves. Among other broken promises, the one hundred days commitment to have constitutional amendments should have been zealously pursued. The recommended Constitutional amendments should not have been left on the shelves of Prime Minister Nagamoottoo. The Cummingsburg Agreement should have been about delivering policies, not sharing of Ministerial posts.

Recently, a United Nations representative asked if the AFC will survive. It was suggested to the representative that AFC should go back to its original purpose, ditch those MPs who let the party and country down, and have a long term strategy to achieve its aims. There are lessons here for new parties.

Though parties contesting General and Regional elections have to name Presidential and Prime Ministerial candidates, these new parties should be realistic in how they go about bringing changes and what timeframe may be necessary. At the start, they will not get enough votes to form the Government. They should assess their best chances of getting seat/s in parliament and use those effectively. A single-slate alliance, with its own pre- election ACCORD, offers such an outcome.

Hopefully, when in Parliament, the elected representatives will never lose sight of what got them there. The fight may end when the promises are delivered, not as soon as elections are over.